More of New Zealand's Pacific people would chose careers in healthcare if they were encouraged at a younger age. 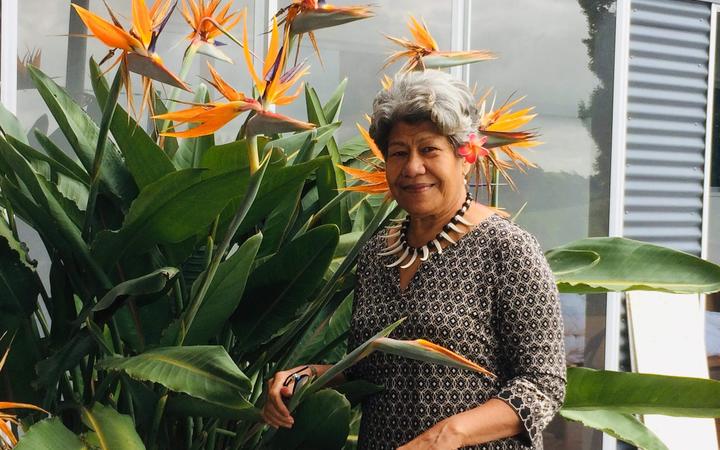 The number of Pacific islanders working in healthcare was low, Leaupepe said.

One way to increase it, is to encourage young people as soon as they start high school rather than waiting until their final college years, she said.

The founder of the Hamilton healthcare service K'aute Pasifika, Leaupepe has been awarded an honorary fellowship from Waikato Institute of Technology (Wintec) which she dedicated to Pasifika people.

"I find it very hard to talk about the award because I actually questioned whether I really was worthy of such an honour," she said.

"But it was an uplifting experience, receiving it on behalf of all the Pasifika people. For the community to be recognised, it was a very humbling experience."

Leaupepe, who is retired, said she started working to improve the welfare of Pasifika people after reading about their poor health statistics.

She moved to New Zealand from Samoa when she was 17 after being awarded a scholarship to study nursing.

Her title was bestowed by the village of Fasito'outa and she is currently the president of the Fonofaufautua a Samoa, an advisory council of chiefs in Hamilton.

In 1999, Pasifika communities in Hamilton came together seeking a Pacific-focused healthcare service, she said.

"K'aute Pasifika was then established with the help and support of these communities and led the vision, 'united we achieve'.

"It now serves more than 4000 Pacific islanders in Hamilton," she said.

Leaupepe was the organisation's chief executive for 18 years.

She is a Justice of the Peace and was also made a member of the New Zealand Order of Merit in 2006, for services to the Pacific Islands communities.