A dry spell gripping Samoa shows no sign of abating, with forecasts of a drought on the horizon.

Farmers have blamed the dry spell for the skyrocketing price of fruit and vegetables, with some produce costing 200 percent more. 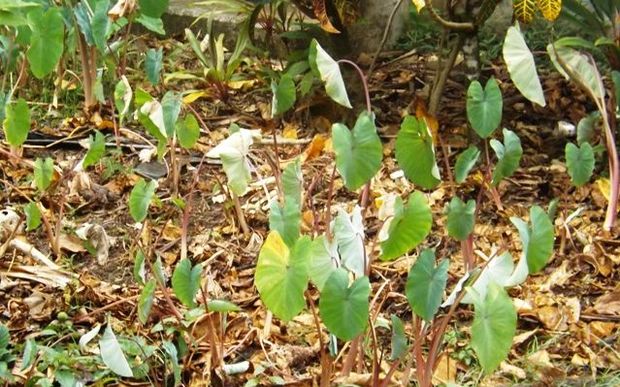 Crops in Samoa were badly affected by a drought in 2014. Photo: RNZI / Autagavaia Tipi Autagavaia

The head of the Samoa Meteorological Service, Mulipola Ta'inau Ausetalia Titimaea, said rainfall has been dramatically below normal.

"For example, Apia. The total rainfall for February this year we had -- for the stations in Apia -- was 554mm. And for the March it was way below, with only 55.1mm," Mulipola said.

Mulipola Ta'inau said the country is still meant to be in the rainy season, with the dry season not supposed to start until later this month.

He said the difficult times for farmers are likely to continue, with a high chance of an El Niño developing this winter.