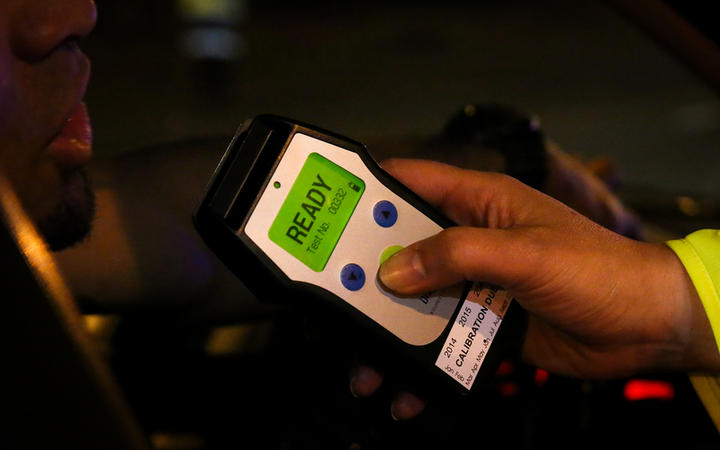 Drink driving charges against a United Nations diplomat in Fiji have been dropped.

Tim Westbury, deputy head of the UN regional development arm, the United Nations Economic and Social Commission for Asia and the Pacific (ESCAP), was charged with driving under the influence after being stopped by police in June last year.

But Fiji's Director of Public Prosecutions said on Thursday the charge had been withdrawn because of his accredited diplomatic status.

Fijian and international laws give diplomats immunity from arrest and detention.

Mr Westbury has been based in Fiji since 2011 and is also a senior sustainable development officer with ESCAP.