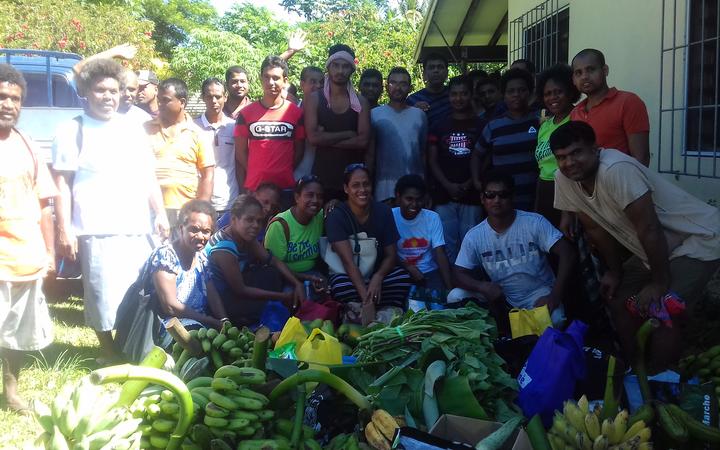 Bangladesh will send representatives to Vanuatu to assist 101 Bangladeshi trafficking victims stranded there.

Mr Siddique said they would verify the nationality of the men in the first step towards taking them home.

The migrants were brought to Vanuatu over the past two years by a businessman who they claim tortured and enslaved them on arrival.

Rights groups say four people have been charged with trafficking and are before the Vanuatu Supreme Court.

The migrants are in a legal limbo in Vanuatu because they don't have work visas and are witnesses in the trial.