The Fiji imam killed in the Christchurch terror attacks last month has been honoured at the opening of Fiji's largest mosque. 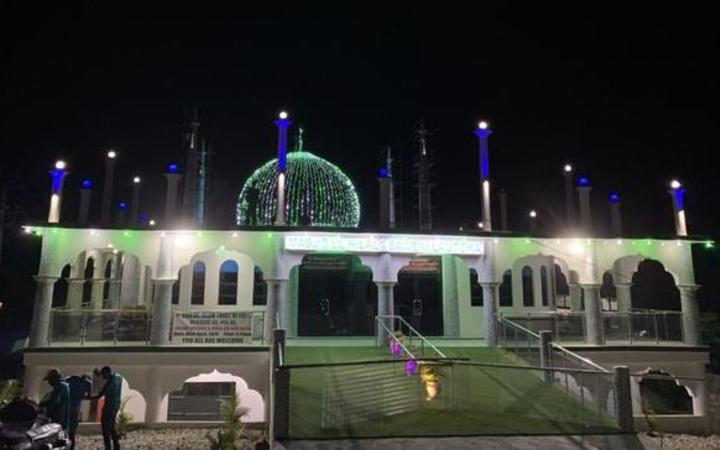 The Masjid Ul Halil opened at the weekend in Lautoka, built with help from Muslims in Fiji and around the world.

The president of the Fiji masjid, Abu-Bakr Sadiq Koya, said Haji Musa was supposed to officiate at the weekend ceremony upon his return from New Zealand.

"We always pray for those people who have died in Christchurch and all our prayers are always remembered to them," Mr Koya said. 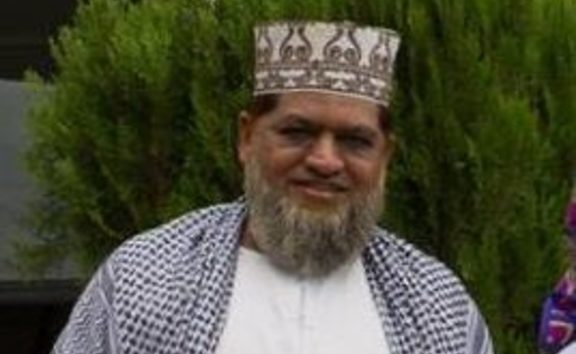 "That was his (Haji Musa's) journey from Fiji to Australia, Australia to NZ and back to Fiji for the opening of the mosque."

Since the Christchurch attacks, Mr Koya said he had urged Muslims in Fiji not to live in fear.

Muslims must rise above such evil in the world and continue to live in peace and harmony in their communities, he said.

"We should not have to fear about anything. We are not afraid of anything.

"Islam is a very peaceful religion. We always stay calm. The mosque is very important to us. We pray five times a day and you will find most Muslims at the mosque."

Muslims in Fiji number just over 60,000 or seven percent of the population, and Mr Koya said they had lived harmoniously alongside other races and religions for many decades.

There are also plans to open a supermarket, butcher and coffee shop in the new building.

"There's a lot of space now for people to pray and we invite all Muslims from around the world," Mr Koya said.

"When you are in Fiji, you can come and visit and pray at our masjid." 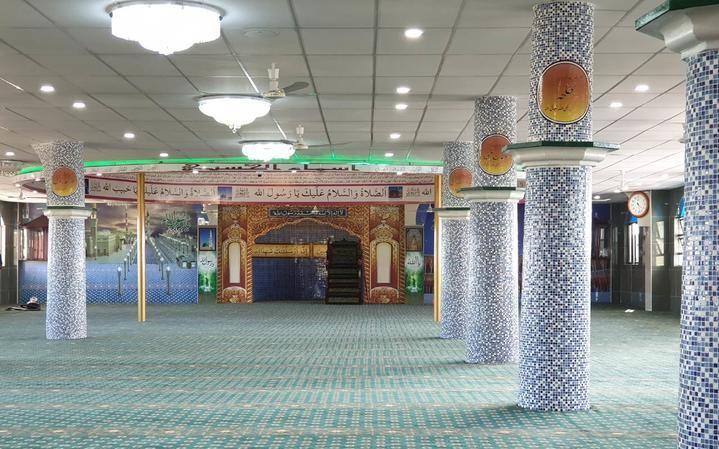 The interior of the new mosque in Lautoka, Fiji. Photo: Supplied