Thirty-two suspected illegal workers have been identified in Papua New Guinea and processed at a remote logging camp in West Sepik Province. 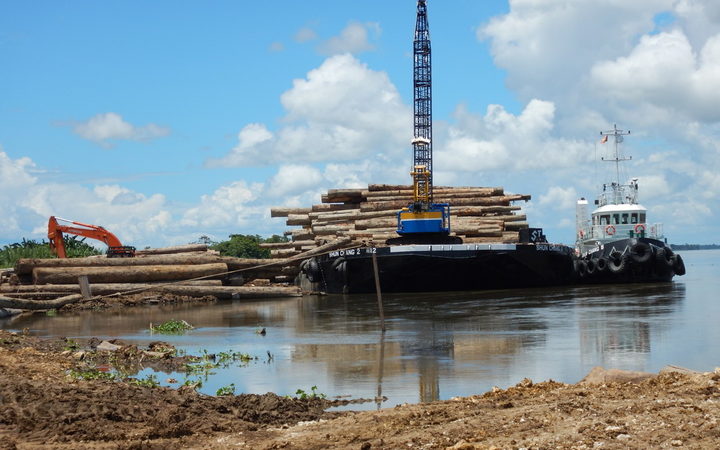 The Post Courier reported the workers, who are mostly of Asian origin, were suspected of job hopping and breaching the conditions of their visas and work permits.

The processing was part of an operation involving several agencies and led by the PNG Defence Force, code-named Operation Green Star.

The commander of the operation, Lieutenant-Colonel Nelson Rapola, said fines could generate revenue for the government in excess of $US118,000.

Logging had recently expanded into the area, southeast of Vanimo, Mr Rapola said.

He told the Post Courier the operation aimed to restore the state's presence, help provide community health care and "evangelise the word of God".