Police in New Caledonia have made more than 40 arrests in Noumea's residential areas over the weekend as part of a drive to fight crime. 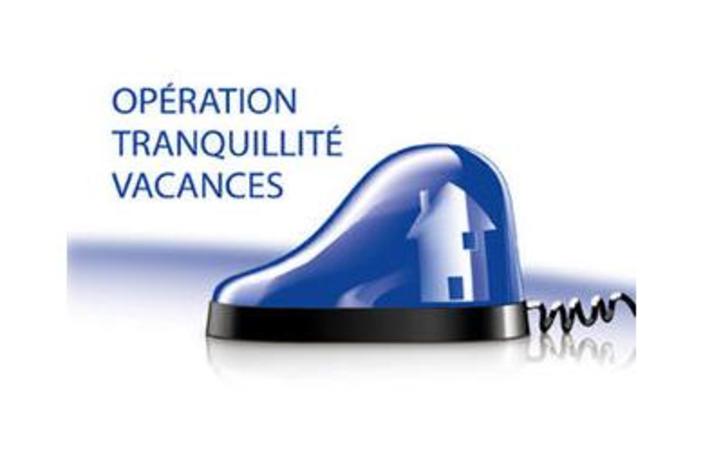 The French High Commission said in the last week of March that more than 30 people were arrested in an operation aimed at curbing break-ins in commercial zones.

It encouraged worried residents to communicate their travel plans to the police as they coordinate checks as part of crime prevention.