Focusing on security over climate change is a misguided approach to Pacific aid, the Australian branch of the Catholic aid agency Caritas says. 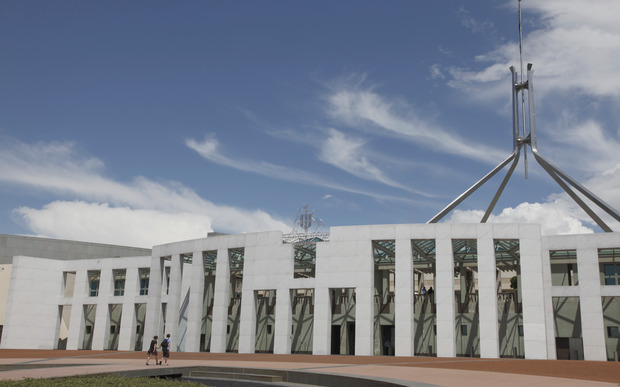 The agency has "expressed dismay" over this month's passage of the Export Finance and Insurance Corporation Amendment Bill which it said paved the way for the Australian Infrastructure Financing Facility for the Pacific.

The establishment of the $AU2 billion facility to fund high priority infrastructure in the Pacific was announced in November 2018 and is due to become operational from 1 July.

Following the bill's passage and cuts to Australia's foreign aid budget revealed last week, Caritas Australia's executive director Paul O'Callaghan said: "The government has cut the Australian aid budget for the sixth year in a row, bringing it to a new historic low."

"As a further blow, it's taking $AU500 million out of what remains to fund a type of loans scheme which has previously been found to create debt traps for vulnerable countries," he said.

There had been a lack of consultation and public discussion on the facility as well as the government's aid motives, Mr O'Callaghan said.

"To gear up your Pacific programme without regarding climate change as a pivotal issue is most unsatisfactory," he said.

"And then secondly to frame it a lot more around the security interests, rather than conventional engagement in supporting economic and social development for those countries themselves, we think this is a bit of a bad turn."

However, with the impending general election in Australia, Mr O'Callaghan said the facility's future hung in the balance.