A Micronesian government official has pleaded guilty to money laundering. 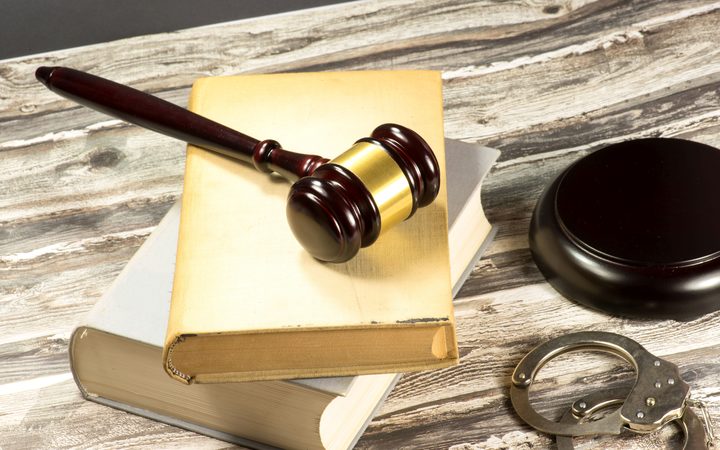 The plea this week is part of an ongoing probe into millions of dollars in bribes stemming from a Hawaii businessman.

Master Halbert is the latest collateral in a bribery scandal being torn apart by the US Justice Department.

Mr Halbert, a former aviation official in the Federated States of Micronesia, entered a plea deal on Tuesday on money laundering charges.

Mr Lyon pleaded guilty to fraud charges in January and will be sentenced on 13 May.