Despite the theft of their passports, Solomon Islands football team the Henderson Eels will fly to New Zealand today for the OFC Champions League. 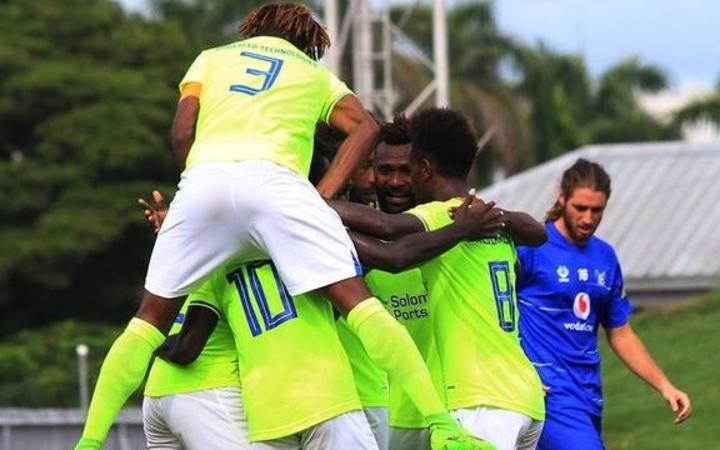 A bag containing 19 passports was snatched from the back of the team manager's vehicle outside Honiara's main market ten days ago.

The theft threw into doubt the Eels' quarter final with defending champions Team Wellington on Saturday.

But yesterday, Eels coach Eddie Marahare confirmed his players would board today's flight.

"And we just received a letter of confirmation from the New Zealand High Commission in Fiji about the team's group visa approval," he said.

"So it's all set for our travel tomorrow."

Eels training had been disrupted by players being required to apply for the new passports but they were encouraged not to worry about off-field issues, Marahare said.

The team's owner paid for the replacement passports at a cost of $US3000.