Tonga's government is lending its support to fresh investigations into the 2006 Nuku'alofa riots.

It follows a call from the King in his closing speech to parliament last week.

But he said he was not sure what it would achieve, given that criminal prosecutions have already taken place. 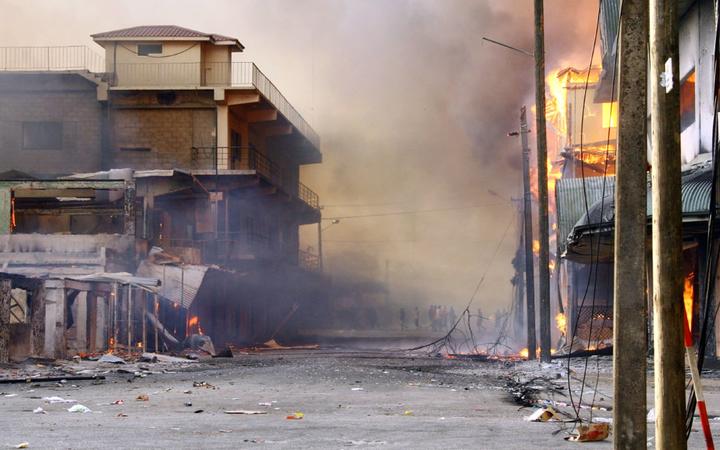