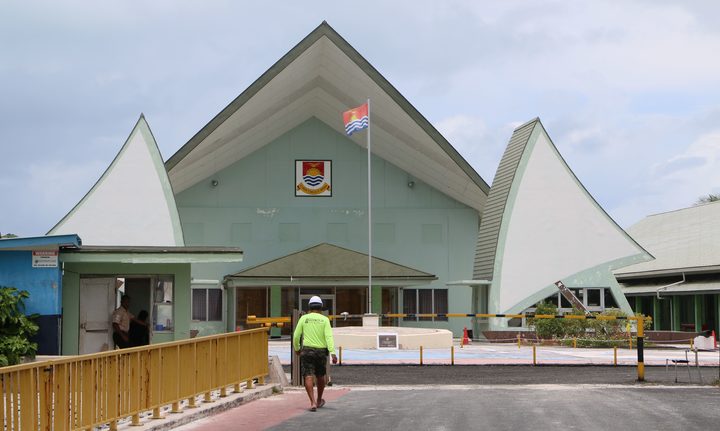 The opposition called the document a mess and MP England Iuta pointed to a discrepancy in the figures presented, saying an amount of $US21,350 shouldn't be in the budget.

Our correspondent said the government insisted on proceeding with the bill, saying the error was minor.

But after independent advice the government delayed the legislation, the finance ministry fixed the errors, and the bill was re-submitted half an hour later.

It was eventually passed comfortably.