Oceania Rugby and New Zealand Rugby have formed a new partnership to deliver rugby programmes in the Pacific.

The partnership follows a meeting between the two organisations earlier this year to explore how NZR's 'Pacific Sporting Partnerships - Sport for Health' programme and World Rugby's 'Get into Rugby' initiative can be integrated.

Oceania Rugby's General Manager Bruce Cook said he was delighted with the new partnership, which would provide opportunities to strengthen the development of rugby in the Oceania region.

"This is an opportunity to harmonise the work rugby is doing in the Pacific to ensure we are getting the best outcomes for our member unions in terms of game development and ensure that the social and health development outcomes for participating countries are being realised," he said.

"Our priority is to ensure there is clarity as to where the programmes fit and this alignment may be different from country to country and will be something we will develop in conjunction with our member unions." 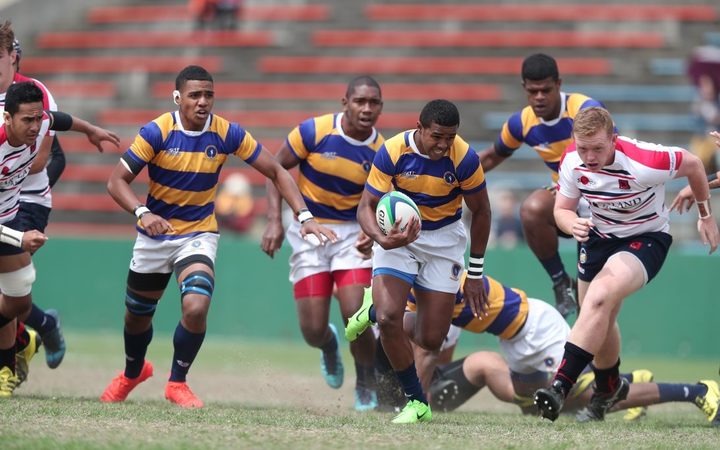 NZR Head of Participation and Development Steve Lancaster said the partnership was important to enhancing the work the organisation is doing in the Pacific.

"This is an important step forward to help cement the Pacific Sporting Partnerships programme in the development plans in each of the countries we are operating in," he said.

"Sport is a powerful vehicle to connect in a meaningful way with the youth in the Pacific and both the work being done by New Zealand Rugby, Oceania Rugby and World Rugby is critical in not only growing the level of participation but as tool to engage and convey important health and social messages." 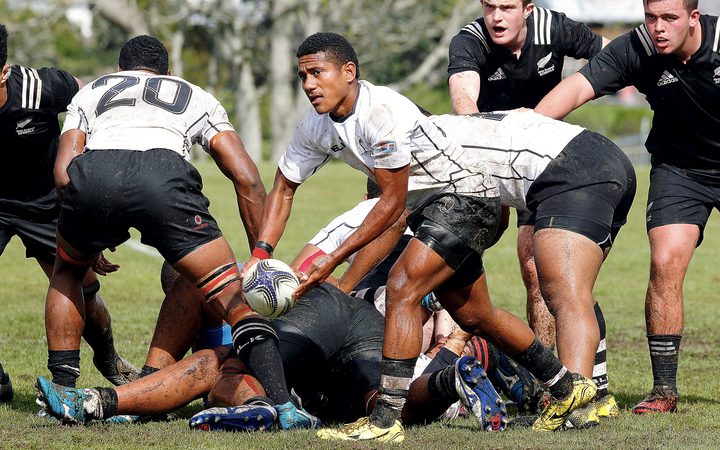 Oceania Rugby works closely with many organisations, including Rugby Australia through support from the Australian government to deliver, an innovative sport for development programme.

The New Zealand government, through funding from the Ministry of Foreign Affairs and Trade, supports NZR to deliver the Pacific Sporting Partnerships - Sport for Health programme throughout Fiji, Samoa, Tonga and the Cook Islands.

The programme uses the game of QuickRip, a non-contact form of rugby, to improve the health of young people.

World Rugby's 'Get into Rugby' programme has been developed to grow the game by encouraging more children, teenagers and young adults to start playing rugby in a safe environment.