The 29-year-old will lead the team this weekend in place of the injured Kalione Nasoko. 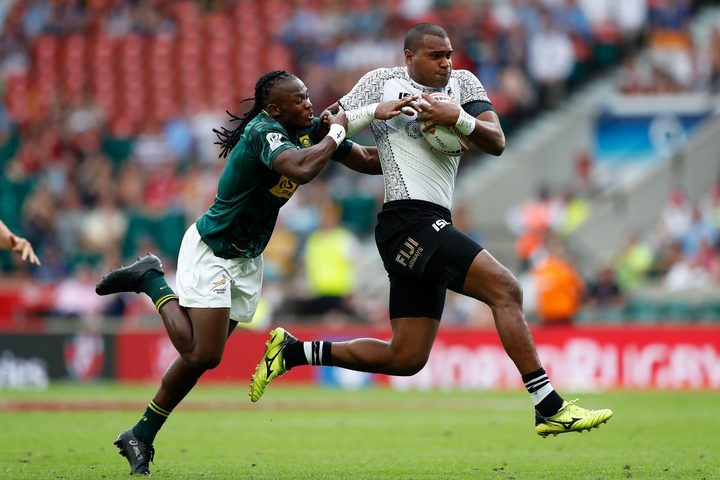 He was originally installed as captain in pre-season before a leg fracture handed the reins to Nasoko, who has led the team in the first six World Series tournaments, including victories in Cape Town and Hamilton.

Gareth Baber said Dranisinukula has been a part of the leadership group for a while and will offer a different style of leadership.

"He's probably more stoic than Kali is but he's a leader by example," he said.

"Many times I've seen him on a field I've seen him not potentially in the captain's position but in a leadership role drive the team to obviously what we set as our standards but particularly by his own behaviours on the field as well." 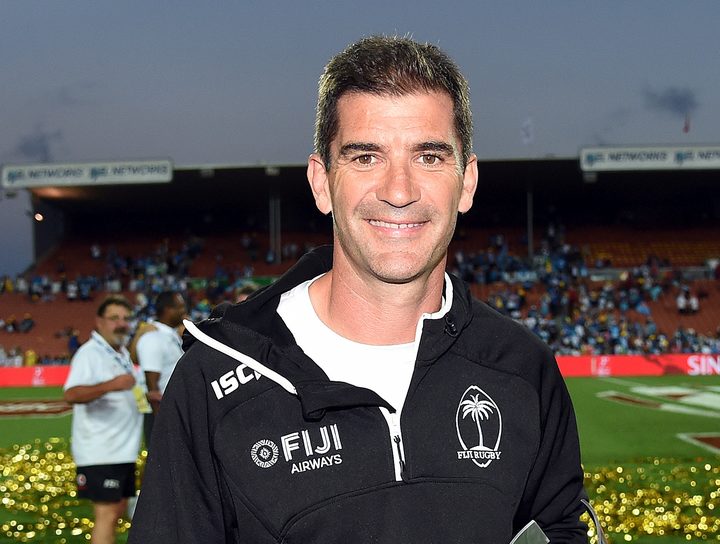 Gareth Baber said, with Kalione Nasoko leaving for Scotland at the end of the season, Dranisinukula is the natural choice to lead the team going forward and this simply accelerates that process.

"He got injured coming into the season which was tough because he would have captained the side at that stage and Kali took that reign and sort of moved with it and the team was good for it with Kali there," he said.

"But I always knew that the potential of losing Kali at the end of the season and that Paula would push into that role so it's just sort of accelerated that process more than anything. 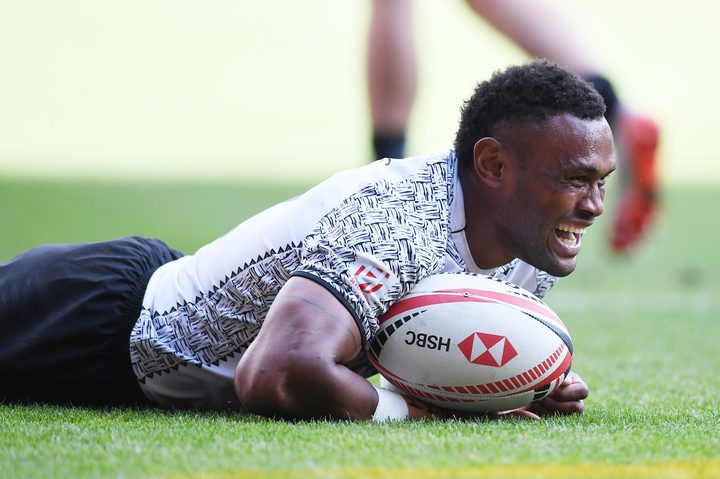 Kalione Nasoko is off to Scotland at the end of the World Series. Photo: PHOTOSPORT

Fiji begin their Hong Kong title defence against Kenya on Friday before rounding out pool play against Australia and New Zealand on Saturday.