At least 18 Congregational Christian Church of Samoa ministers have defied church elders and are paying income taxes under new laws which require all church ministers to pay. 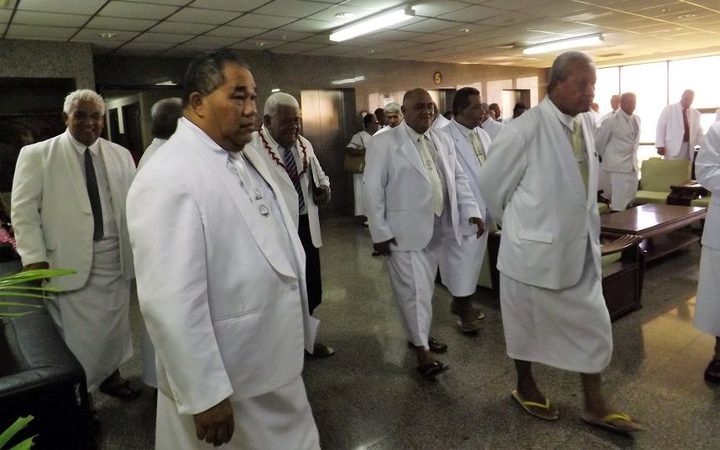 The Samoa Observer reported one of them said he believes what he is doing is the right thing to do.

The minister, who did not want his name revealed, said he thinks it is just a misunderstanding on the part of the church about the importance of paying taxes and contributing to the development of the country.

The Ministry for Revenue last week confirmed with the newspaper that 18 ministers have been paying taxes.

The church last year voted to defy the government's move and 20 ministers, including the chairman and his deputy, are now facing charges of failing to pay taxes.