More than half of the players who attended the World Rugby Pacific Combine are tipped to earn professional contracts overseas. 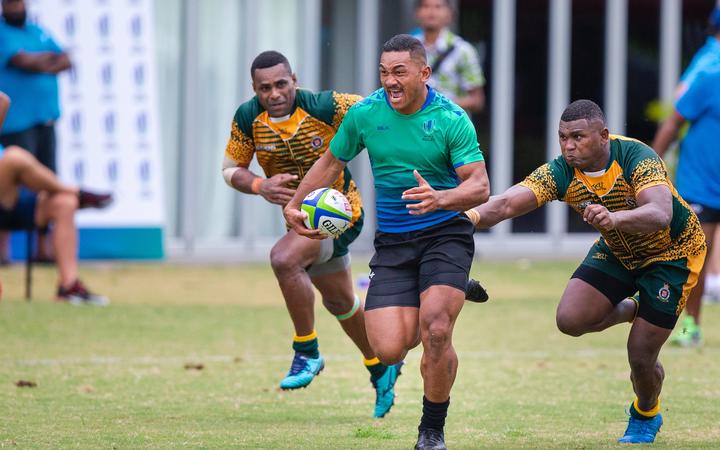 Twenty-six players from Fiji, Samoa and Tonga participated in the week-long combine in Suva, which aims to give them an insight into a week in the life of a rugby professional.

The players were selected after impressing for their national 'A' teams during the World Rugby Pacific Challenge, which is predominantly made up of local players

Former Waratahs coach Chris Hickey returned for a second year in charge of the Combine squad and said a number of players have already attracted interest from pro clubs.

"From last years Combine we've managed to place 14 players so far into professional contracts around the world and we're hoping that we might be able to achieve something like that with the current group as well," he said.

"We have a lot of interest from overseas: in Europe, Australia, New Zealand and now America with its professional league, and it's a real opportunity for these young players to get into a professional programme and develop their game.

"Because of the Pacific Challenge they're all capped for their country which means that if they're going to play test football it's going to be for Tonga, Fiji or Samoa - not another country."

Chris Hickey said Pacific Rugby Players play an important role in ensuring players are placed at the right club where they will receive proper support and don't simply take the first offer to come through the door. 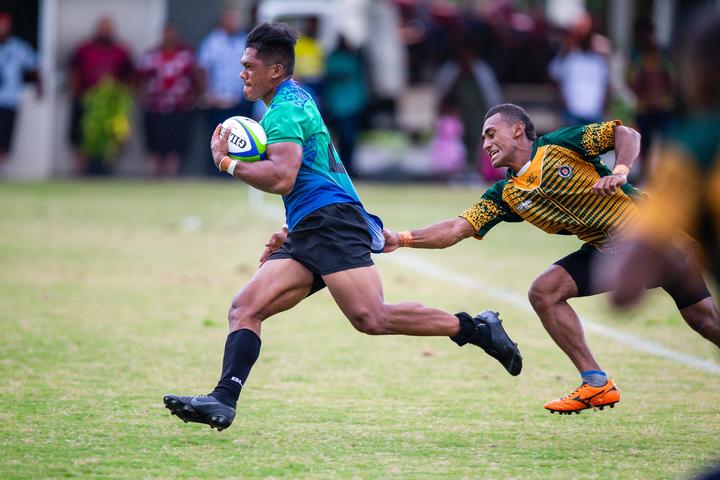 Drua halfback Lomani and hooker Dolokoto having already turned down overseas offers last year to stay on island and focus on the national team's preparation for the Rugby World Cup in Japan.

"Frank is a really good example," explained Chris Hickey. "He came into the combine last year and then from there he's really accelerated his development and now is a top-level player.

"On the other end there are younger players there we do believe have potential. Some of them may pick up contracts and those that don't we want them to go back home to their island and work hard and come back next year and perhaps with that development they'll be ready for a professional contract."

Chris Hickey said the success of the Fijian Drua, who won the Australian National Rugby Championship in 2018, has allowed many local players to be exposed to a higher level of rugby.

But he said many of the Fijian players who excelled for the Drua and at the Combine have already come through local rugby academies - something he'd like to see expand throughout the Pacific.

"It's something World Rugby would like to do a similar thing in Tonga and Samoa and provide that development pathway for the players on the island."

Hickey said the Pacific Challenge and Combine events are all about helping local players realise their potential and giving them the best chance to succeed in rugby. 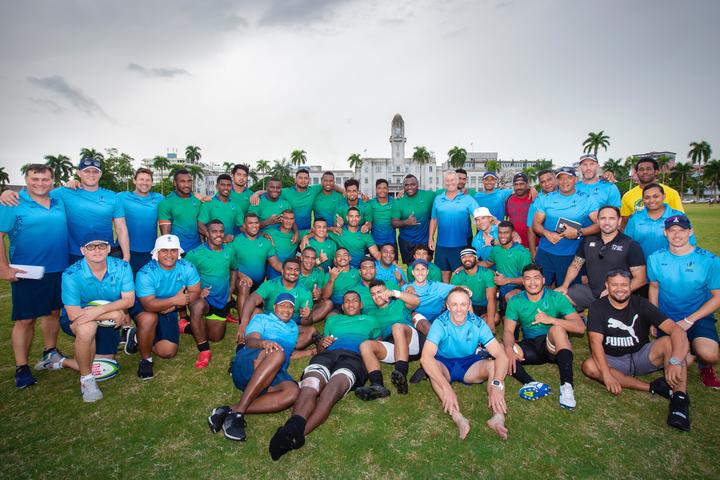 "It's really focusing on that next generation of players that are coming through," he said.

"In many ways it's not about this years World Cup but it is about the World Cup in 2023 and if we can get more players off the island in professional programmes and keep them developing then it just increases the depth of the player base for all those countries come the World Cup in 2023."

The World Rugby Pacific Combine team take on Namosi during their week-long camp in Suva.