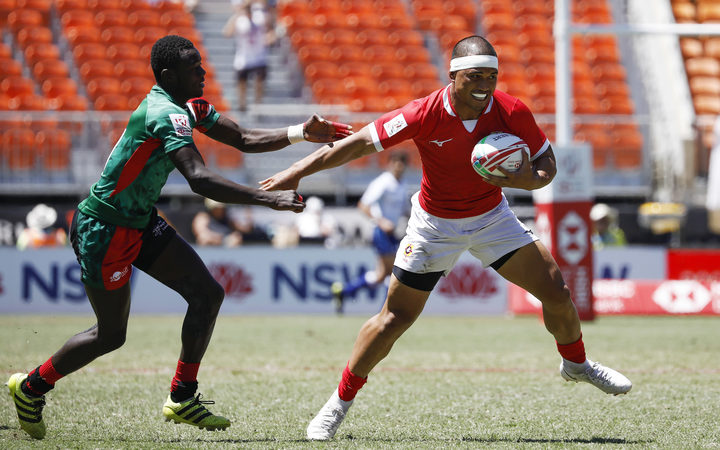 A match-hardened Tongan sevens team will depart for Hong Kong this weekend as they chase a permanent place on the World Series circuit.

The Kingdom competed at the Hamilton and Sydney legs of the World Series earlier this year, where they managed notable wins against France, Japan and Kenya.

Team manager Richard Weightman said Tonga's first World Series tournaments in five years were a big learning experience, with just about the whole team having never played at that level before.

"The key things we wanted to get out of Hamilton and Sydney were the level that you're playing at, the intensity - it's full on over a couple of days - and to actually get some confidence with knocking over three core teams over those two tournaments," he said.

Tonga and the Cook Islands are among 12 teams competing in the Men's World Sevens Series Qualifier next weekend, from which the winner will earn core status in the 2019-20 World Series.

Weightman said they were lucky enough to play a series of matches against the All Blacks Sevens at a tournament in South Auckland earlier this month, which ensured they will arrive in Hong Kong in peak playing condition.

"The key focus for them was promoting women's rugby and they had about five countries playing at Pukekohe but they invited us along and ourselves and New Zealand a couple of weeks ago played five games over two days, at international sevens rules, so we couldn't have had better preparation with that."

"That's really helped and that's allowed the boys to keep really focused by preparing for that a couple of weeks out before going to Hong Kong," he said.

Tonga will take on Zimbabwe, the Philippines and hosts Hong Kong in pool play when the World Series Qualifier gets underway on Friday. 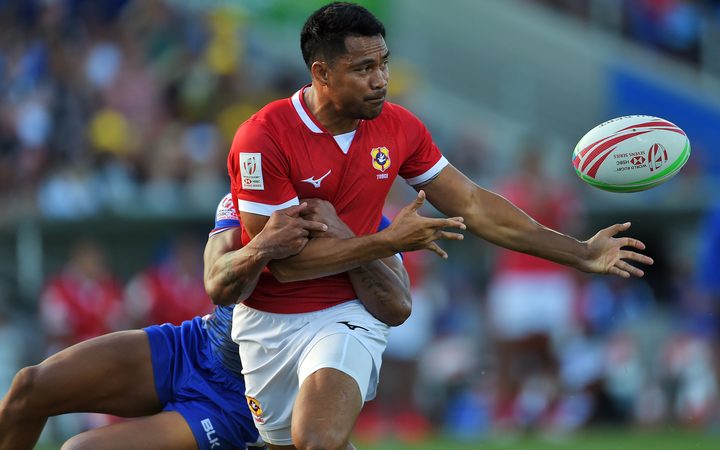