A spat has developed in Vanuatu after a giant Chinese company laid off 110 ni-Vanuatu workers. 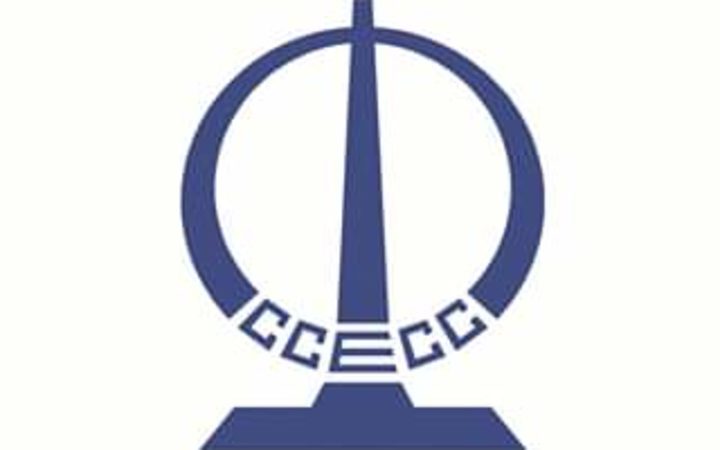 The China Civil Engineering Construction Corporation, or CCECC, has been building roads on Efate, Santo, Malekula and Tanna.

It said it had complied with the law in laying off the workers' when the project on which they were working ended.

But the Commissioner of Labour, Murielle Meltenoven, said the company may have contravened the Labour Act by sacking the workers and it could face legal action.