Cook Islands police say they have not received a sexual abuse complaint from a Fijian woman who has reportedly fled the country, returning to Fiji. 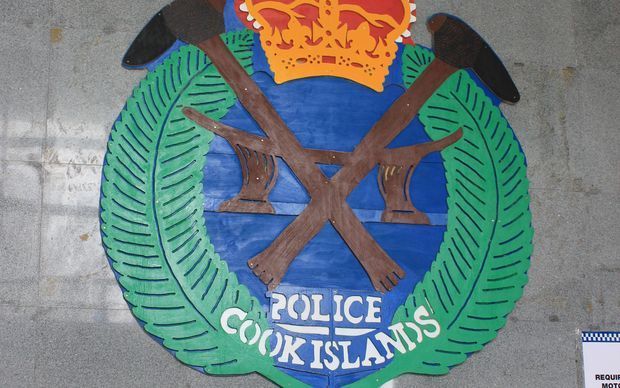 The Fiji Sun had reported claims from the young woman that she had been sexually abused and police had buried the case.

But the Cook Island News reported Cook Islands police had looked into two complaints filed by the young woman.

One concerned an assault claim from "about a year ago,' which was resolved by the young woman and her step father.

A police spokesman told the paper that the second complaint, lodged earlier this month, involved alleged verbal harassment by an employee in her stepfather's business.

The woman disappeared during the investigation and the spokesman said neither of these complaints involved any allegations of a sexual nature, or any discussions related to sexual abuse of any kind.

But he said their investigation is continuing.