New Zealand's newest Member of Parliament has been honoured by her family in Samoa with a matai title bestowed last weekend at Amaile, Aleipata.

MP Agnes Loheni was bestowed the high chief title of Fonoti by her extended family with the traditional ava presented by matai of the village and the district.

The offering of traditional blessings was held in place of the usual mass which was cancelled because of time constraints.

Family spokesperson and former Samoan Parliamentarian Tauiliili Harry Schuster told the Samoa Observer that their family was proud that Ms Loheni has become a parliamentarian in New Zealand.

"It is only fitting that Agnes receives the honour of carrying on our grandfather's chiefly title Fonoti, more so now that she's a Member of Parliament in New Zealand," he said. 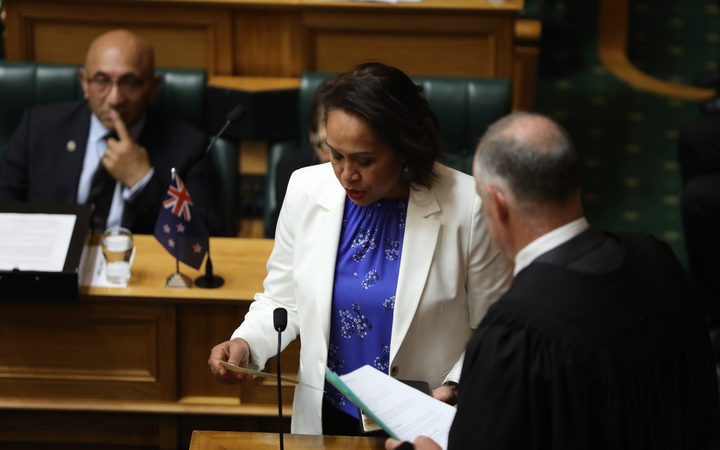