New Caledonia's capital Noumea has been listed among the world's 20 most expensive cities for expats. 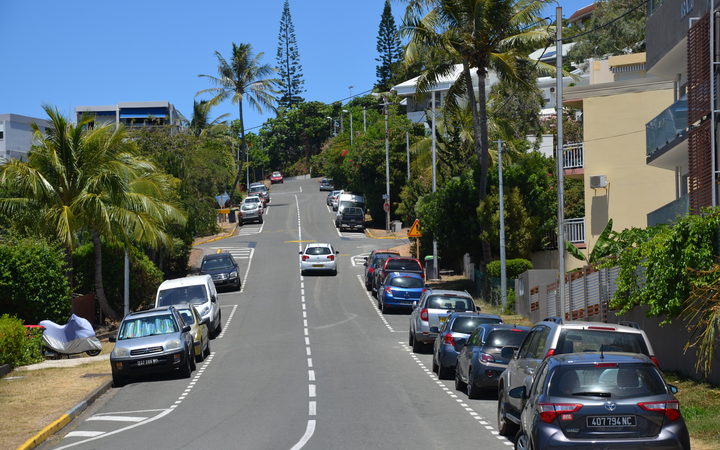 In the annual survey of the British publication The Economist, Noumea made the biggest leap over the past year, rising from 53rd to 20th spot.

The index, which is based on the price of 160 goods and services, is jointly topped by Singapore, Paris and Hong Kong.

In their assessment, the authors said Noumea's high cost of living reflects an absence of competition and a distribution system dominated by few businesses.

The survey places Sydney in 16th place as the most expensive city in Australasia.