The Northern Marianas community is being warned against infections caused by a resistant strain of bacteria. 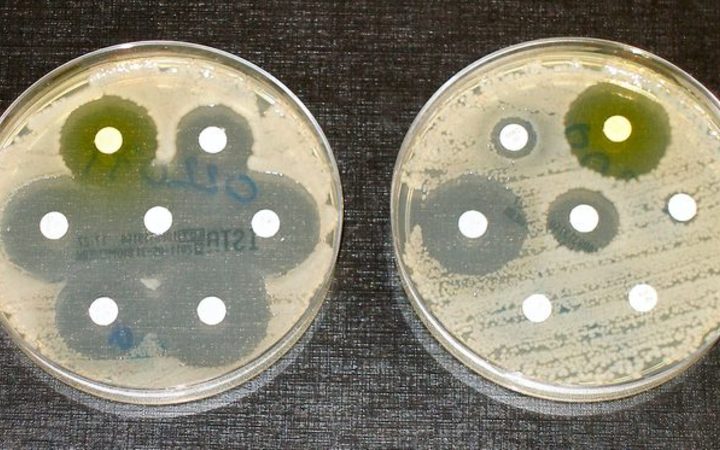 The Commonwealth Healthcare Corporation said methicillin-resistant staphylococcus aureus is caused by a type of staphylococcus bacteria that becomes resistant to many of the antibiotics used to treat infections caused by other strains of the same bacteria.

The health facility said those at risk include people who come into close contact with those who already have the infection, as well as athletes, childcare workers, and people who live in crowded circumstances.

It is easily spread through cuts, open sores, and skin-to-skin contact; living in crowded or unsanitary conditions; sexual intercourse; and using intravenous drugs.

In order to prevent its spread, CHCC recommends washing hands briskly for at least 15 seconds or carrying hand sanitizer with an alcohol level of at least 62 percent if there is no access to soap and water; keeping cuts and wounds clean and covered; keeping personal items personal; showering immediately after sports; sanitizing linens; and not using illicit intravenous drugs.