A man in the Papua New Guinea city of Lae is facing charges of killing his wife and raping his step-daughter. 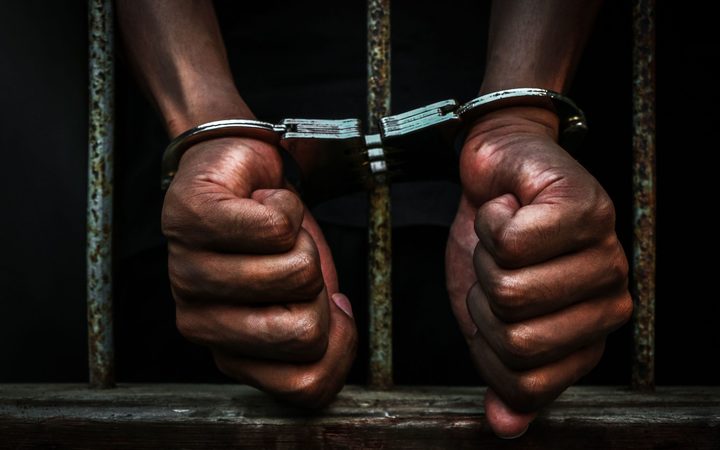 The Post Courier reported police alleging the man raped his 14-year-old step-daughter on two occasions last month and had tried to prevent his wife learning about it.

The suspect was arrested and charged last week with wilful murder and two counts of persistent sexual abuse, abuse of trust and authority, and dependency.