Papua New Guinea rugby league international Ase Boas has been released from his contract with English club Featherstone Rovers, due to sudden changes in his family circumstances. 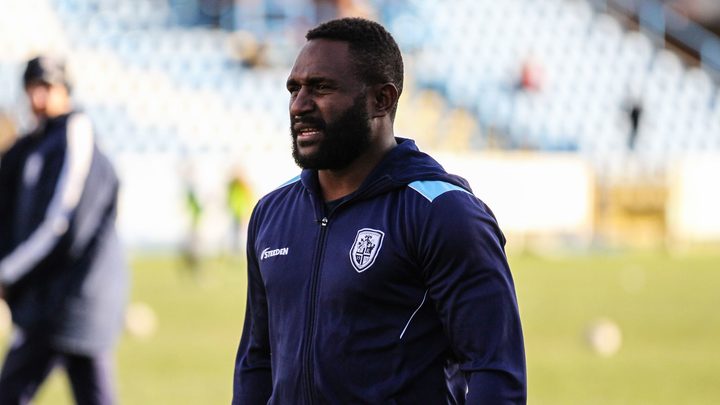 In a statement, the club said Boas will return to Papua New Guinea after making five competitive appearances for the club.

"Everyone at Featherstone Rovers would like to warmly thank Boas for his contribution to the club and wish him and his family all the very best for the future." 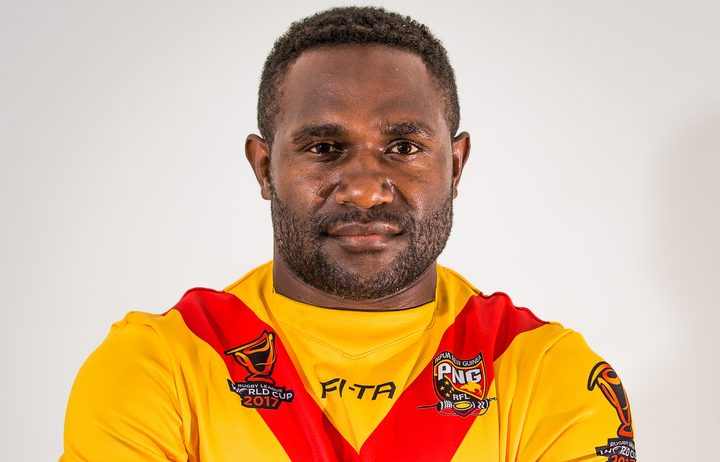 The 30-year-old Boas joined the Rovers in the off-season alongside halves partner and younger brother Watson Boas.

He captained the Papua New Guinea Hunters to Intrust Super Cup title in 2017 and won the Courier Mail medal for best and fairest during the regular season.

In their absence their former team have failed to score a point in the first two rounds of the 2019 Intrust Super Cup season.

Justin Yoka will start in the Hunters number six jersey this weekend where Ase Boas made his name, with Charlie Simon dropped from the matchday squad.

Meanwhile Featherstone Rovers said Watson Boas will remain in the UK and is available for selection in Sunday's match against Dewsbury Rams. 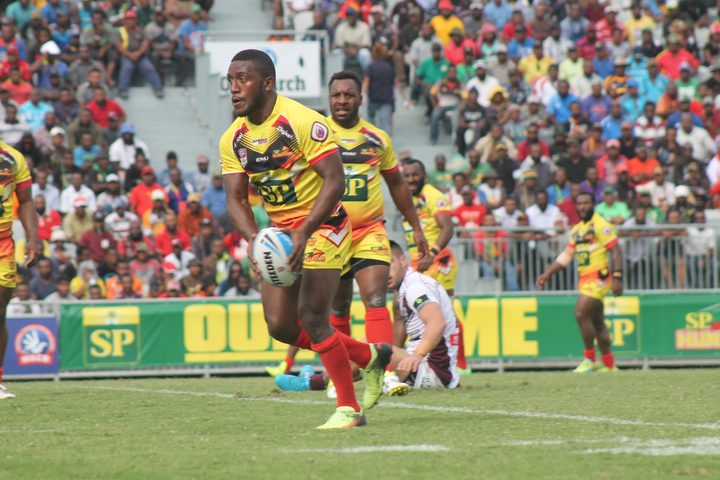