Talamua Media reported a press release, from the Office of the Clerk, informed media all video and still cameras are prohibited inside the new Maota Fono during parliament sessions.

The new arrangement comes after the new parliament building was opened last week. 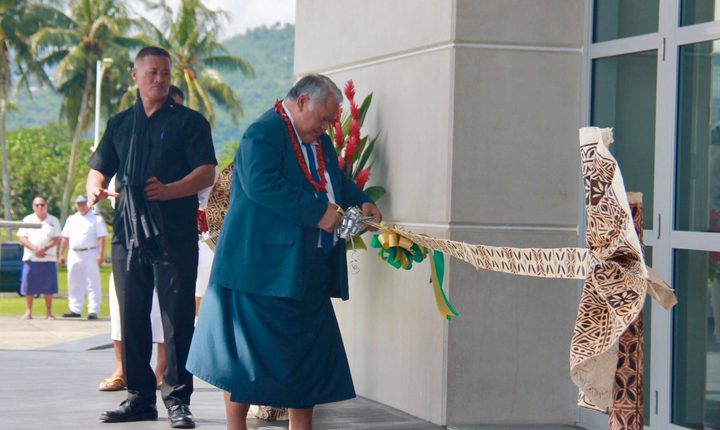 Tuilaepa told Talamua he was not aware of the ban, saying he would have stopped the notice if he'd known.

He expressed surprise at not seeing any journalists in parliament.

Journalists were told they could hook into a live feed outside the fono and access photos taken by the Office of the Legislative Assembly.

"In the last several years when Parliament was meeting in other places like other conference centres, the media was never banned. Television also broadcast live from inside Parliament. Still photographs were never stopped. But this came as a surprise for us especially after the opening of the new Parliament," said Lance Polu.

"This is a form of censorship when media is not allowed to film or take still photos of parliamentary proceedings", the association said in a statement. 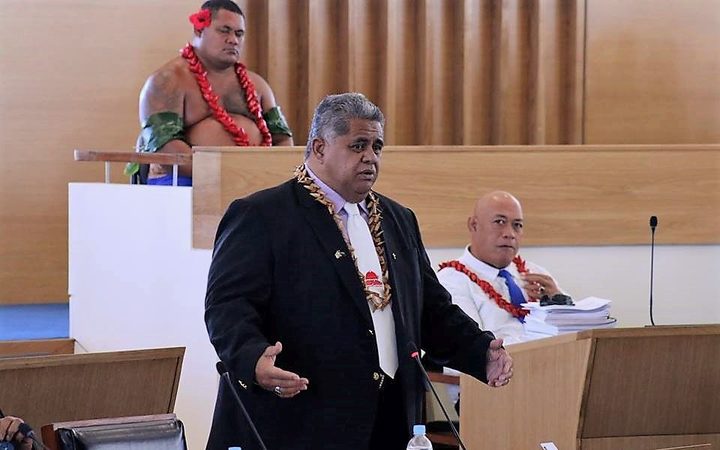 The media association has also expressed disappointment it had no media gallery, despite one being included in the original plan of the building.

In January this year, the association offered its services to police trainers, after a photojournalist was stopped from doing his job.

The Samoa Observer journalist was taking photos at an accident scene when police bundled him into a police car for questioning.

The association's president Rudy Bartley said he thought over-zealous new recruits might have been to blame and he wants police to learn more about the role of the media and the rights of journalists.

Mr Bartley offered JAWS' expertise to sort out any misunderstandings.

"We'd like to get involved and provide some sort of help in discussing the types of things we would like the police to know about the media's role in things like this," he said.

"We would also like to know, from their side, what are the rules of engagement when we turn up to a scene.

"It is very much a grey area, nothing written, I think, on how things are supposed to be handled in situations like this," Mr Bartley said.