The new Cook Islands netball coach believes the national team have what it takes to become a World Cup regular once again.

Former Black Pearls shooter Anna Andrews-Tasola was appointed head coach earlier this month and will observe the team competing in the Pacific Nations Cup in Auckland this week. 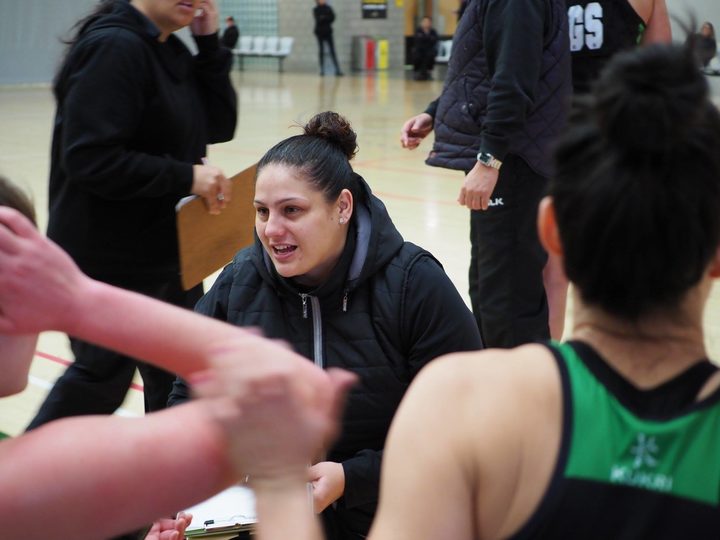 The assistant coach for the Netball Central Beko League team said she wanted to give back to the sport in the Cook Islands and was excited to build on some strong foundations.

"In 2017 they were ranked 22nd and because of the work that they've been doing the last couple of years they've lifted their ranking to 17th in the world," she said.

"We have been higher going back and we've had a proud history of Cook Islands netball so it's just around working with Netball Cook Islands and the talent to get us up higher in those rankings."

Anna Andrews-Tasola represented the Cook Islands at the 2007 Netball World Cup, where the Black Pearls finished in seventh place, and "absolutely" believes the team is capable of ending a 16 years year absence in 2023.

"We're starting again on a four year cycle and preparing to prepare ourselves to get to World Cup so it's just around developing our players, identifying talent and working together to get ourselves there." 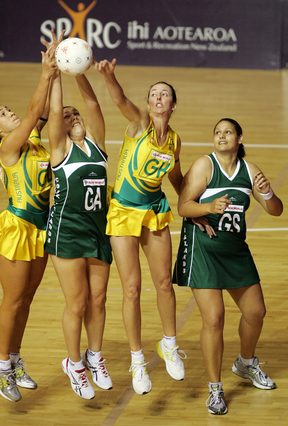 The first step towards that goal is this week's Pacific Nations Cup in Auckland and Andrews-Tasola said it's a good opportunity for players to compete at a high level and show what they've got.

"There are a few players who are away in Singapore at the moment, who are regular squad members, so it's given the new talent an opportunity to be exposed to a higher level," she said.

"So there's a really good mix of experienced players and also new players to come on board so I'm looking forward to seeing them out in action."

The Cook Islands open their PNC campaign this afternoon against Tonga.

The New Zealand Defence Force take on Aotearoa Maori in the opening match of the tournament before Samoa face a Stars of Southern Cross selection.