Haji Hafiz Musa Patel who was killed during the terrorist attack in Christchurch will be laid to rest in Auckland tomorrow afternoon. 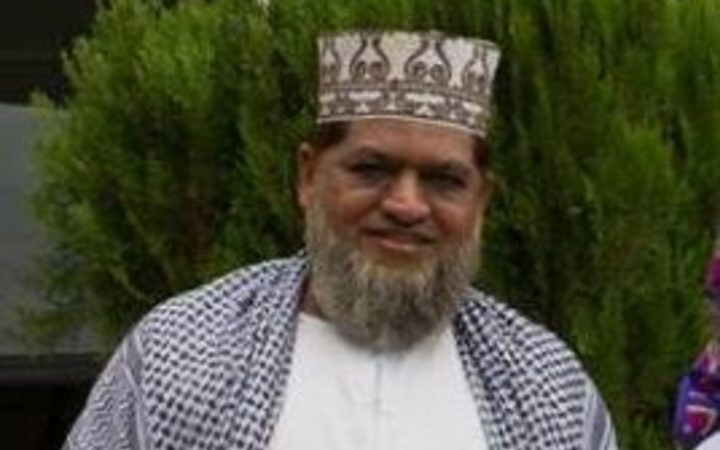 Mr Patel was the chief priest at Lautoka Jame Masjid for about 25 years before moving to Australia last month.

Mr Patel's body was released from hospital this morning.

He was among 50 people killed in the attack on two mosques on Friday.