The new head coach for Tonga Netball is excited by the chance to grow and develop the sport at the grassroots and high performance levels.

Jaqua Heddle returned to New Zealand last year to take up the role General Manager of Netball Taranaki, after 26 years living in Australia.

She spent two decades coaching netball across the Tasman and in 2016 was named Netball New South Wales coach of the year.

Heddle is from a Rarotongan and Tahitian background but said the chance to coach with Tonga was a fantastic opportunity.

"I'm particularly interested in how Tonga netball are trying to establish a high performance programme and, for me, starting at the foundation level and being a part of building that programme with them is really exciting so I'm glad that came about," she said. 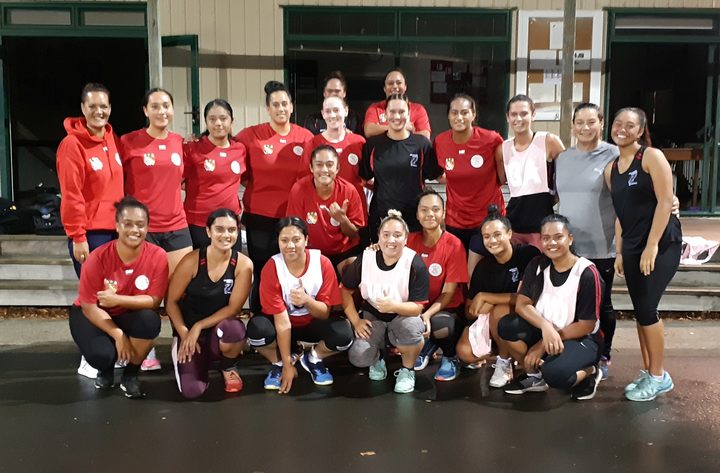 Jaqua Heddle has selected an even mix of players based in Tonga and New Zealand to compete in the Pacific Nations Cup, which gets underway in Auckland on Thursday, which she believes will bode well for their long-term development.

"We have six athletes that are based in Tonga so that's really exciting for us and the bigger picture of that is to be able to develop athletes that are actually residing in Tonga and the knowledge that they take back and be able to share with their community, which ultimately is going to increase the skill development level in Tonga," she said.

"The other half of our squad are New Zealand residents so they live here, they're Tongan athletes...a big part for us is being able to get them to connect as a team so that they're competitive when they go into competition at the end of the week." 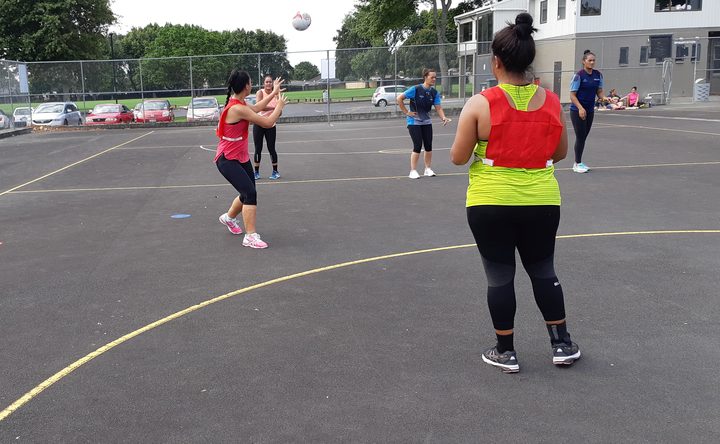 The Kingdom finished winless at last year's Oceania World Cup Qualifying tournament but apart from a 35-goal blowout against Cook Islands proved competitive in matches against Papua New Guinea, Fiji and Samoa, where the losing margin ranged from eight to twelve goals.

Tonga open their PNC campaign against the Cook Islands tomorrow afternoon and Heddle believed the team has plenty of room to keep improving on the international stage.

"The short-term plan for us was obviously preparation for athletes having them in camp for the Pacific Nations Cup and just gaining some experience for them playing against some nations that had some skill and it will give them some experience within that space," she said.

"Then for us leading into the South Pacific Games in July: that's a really important event for us because there is an opportunity for us to increase our world ranking, which is the ultimate goal, and it's going to take some time but I think Netball Tonga are on the right pathway for that to happen."

Meanwhile, Samoa begin their PNC campaign against a Stars of Southern Cross selection, while the New Zealand Defence Force take on Aotearoa Maori in the opening match of the tournament.

The tournament runs until Saturday.