Samoa's measles, mumps and rubella vaccination programme is due to start again later this month. 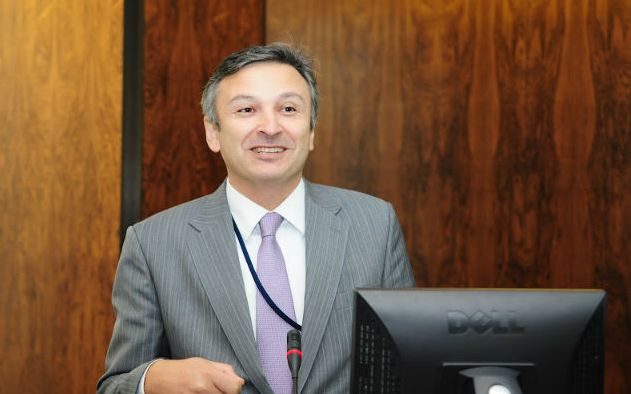 WHO's Dr Rasul Baghirov Photo: WHO

The MMR programme was halted last July following the death of two infants after they received the vaccination.

Two nurses have been charged with their manslaughter.

The World Health Organisation's representative to Samoa Rasul Baghirov said they will step-up the programme and aim to have all eligible children vaccinated by the end of April.

The potential for the measles outbreak in New Zealand to spread to Samoa has created an extra sense of urgency according to Dr Baghirov.

Restoring confidence in the programme remains a hurdle, he said.

"What needs to happen for the quick catch-up is information which will be going from the vaccinators to the community, to the mothers and parents of the children so that they can start bringing their children to the facilities for vaccination. Again, this is not an easy task," said Rasul Baghirov.

In November last year, Samoa's Health Minister Tuitama Talalelei Tuitama told local media that the moratorium on the MMR programme had been lifted and vaccinations should resume with new safety measures in place.

The manslaughter case against the two nurses has again been adjourned after the defence lawyer failed to attend court for the third time in a row.

TV1Samoa reported that this raised the ire of Chief Justice Patu TIavasue Falefatu Sapolu who asked the nurses if they still wanted lawyer Lefau Harry Schuster to represent them.

He said the court had the authority to make a change in their legal representative if needed.

The nurses, Leuatogi Te'o and Luse Emo Tauvale, told the Supreme Court they still wanted the former parliamentarian to represent them.

As well as manslaughter, the nurses, who worked at Fagamalo Hospital in Savai'i, are charged with obstructing the course of justice and being lax in performing their duties.

This followed the deaths of two babies soon after they had been administered the rubella vaccinations last year.

The court was packed with the babies' families as well as those of the nurses.

The nurses earlier pleaded not guilty, and the matter has been adjourned until next week.