The Fiji men's football team have dedicated last night's 3-0 victory over New Caledonia to the victims of the Christchurch Mosque Attacks.

Samulea Drudru scored two goals late in the first half before strike partner Rusiate Matarerega capped off the win in the 90th minute at Suva's ANZ Stadium.

However, captain for the day Laisenia Raura will miss their next match against Mauritius in Lautoka on Sunday after being sent off ten minutes from full-time following a scuffle with New Caledonian players.

The Fiji players wore black armbands in memory of the victims of Friday's Christchurch Terror Attacks while a moment of silence was held before kick-off.

"I dedicated this victory for Christchurch first because it's a terrible tragedy and secondly also because there was three Fijians who lost their lives and I have a big thought for all the families there," said Fiji head coach Christophe Gamel.

"...Even if I am Christian it is important that we are united against this kind of action all over the world." 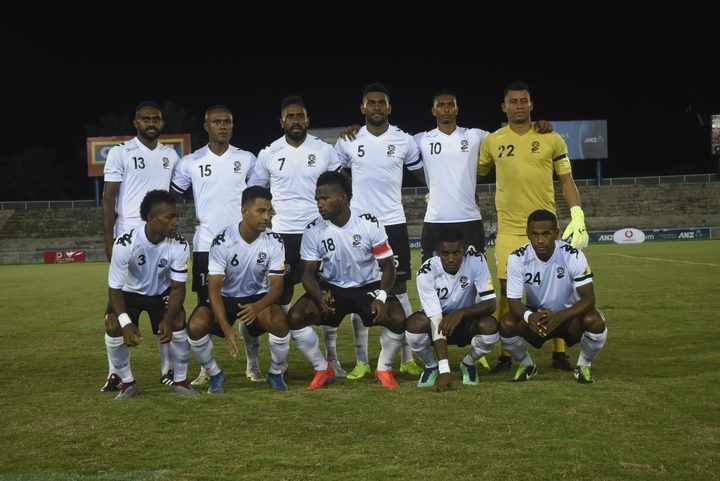 The Frenchman was pleased with the performance of his squad, which included a handful of new players to international level.

"The first half I was happy with the football produced. In the second half we knew that New Caledonia would have really pushed very strongly but our defensive shape was really good and we have worked the boys kept discipline on the field until the end of the game."

Christophe Gamel said the Bula Boys will also welcome back captain and Wellington Phoenix star Roy Krishna for their final match of the FIFA window against Mauritius.

"I will get him today and lets see how to fit him in the plan," he said.

"Roy just sent me a message this morning so it's a good inclusion and an amazing player of course so I will fit him in the plan no problem." 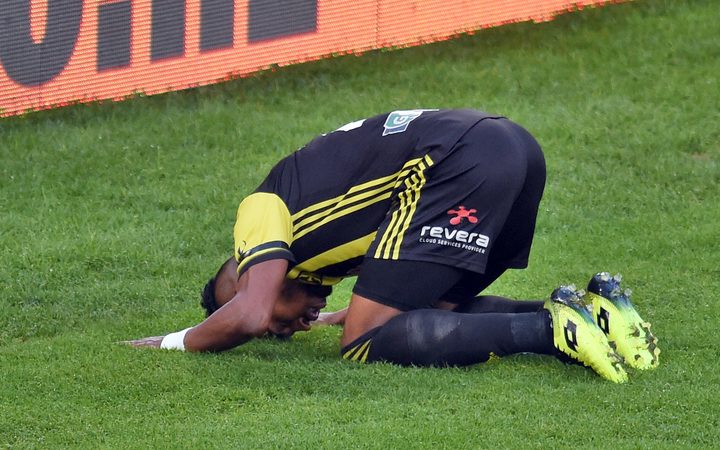 Krishna dropped to a Sajdah prayer position to pay a personal tribute to the Christchurch victims after scoring the opening goal in Wellington's 3-1 A-League victory against Western Sydney Wanderers on Sunday.

Mauritius and New Caledonia will go head to head at Churchill Park on Thursday before Fiji face the African side on Sunday in the final match of the international tri-series.

Meanwhile Solomon Islands outclassed Vanuatu 3-1 in the other all-Oceania football friendly in Honiara, to gain some semblance of revenge for defeat to their Melanesian rivals in the 2017 Pacific Mini Games final.