The US wildlife services says the population of a rare bird species in the Northern Marianas called the Tinian monarch remains stable and does not face the threat of extinction in the foreseeable future. 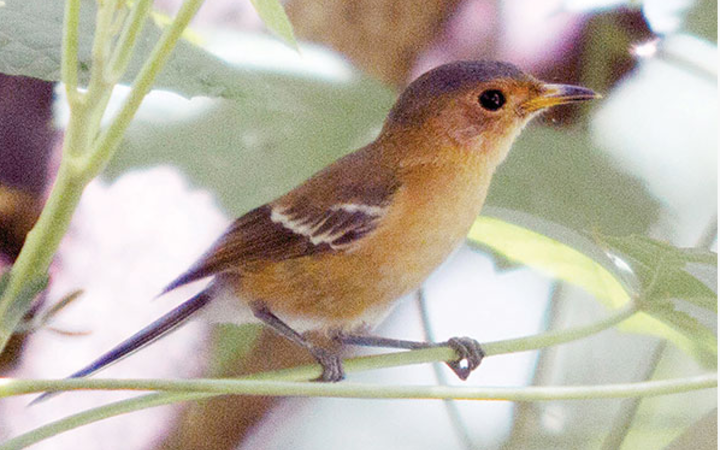 The statement comes after the service reviewed the current status of the bird which is endemic to Tinian it decided that re-listing it as threatened or endangered under the Endangered Species Act was not warranted.

Originally listed in 1970, the Tinian monarch was removed from the list of endangered and threatened wildlife in 2004.

However in 2013, USFW received a petition requesting that the Tinian monarch be re-listed.

In the past environment groups in the CNMI have accused USFW of trying to de-list the bird because of US military efforts to use the island of Tinian for training exercises.