The governing body wants a 12 team global championship to start in 2022, that would feature teams from the Six Nations and Rugby Championship as well as two additional countries based on world rankings.

Fiji and Japan were invited to a meeting in Dublin earlier this week, where World Rugby said the concept would guarantee over six and a half billion US dollars of investment in the sport over 12 years. 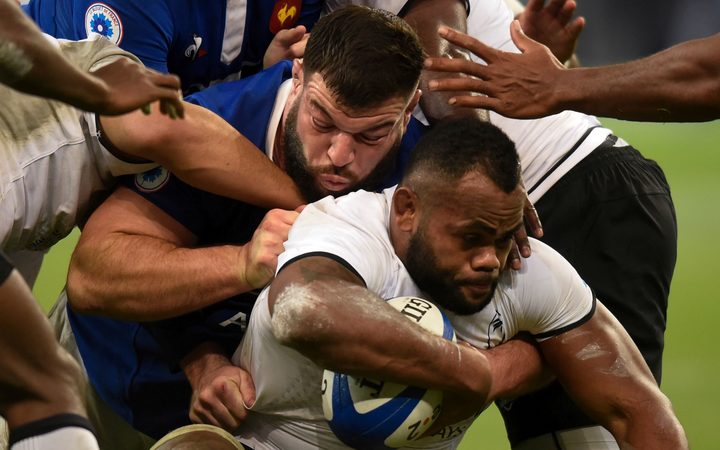 But Tuilaepa, who is also Chair of the Samoa Rugby Union, said the fact Italy are assured of a place, despite being ranked a lowly 14th in the World, proves the competition is not based on merit but purely on the wealth of the unions concerned.

"Italy does not rank high but because of the fact that it is within the Six Nations tournament it is chosen - not on the basis of the ranking. As well Japan and, if you consider the Pacific, right now Fiji is ranked ninth so Fiji ought to be included in the new set-up." 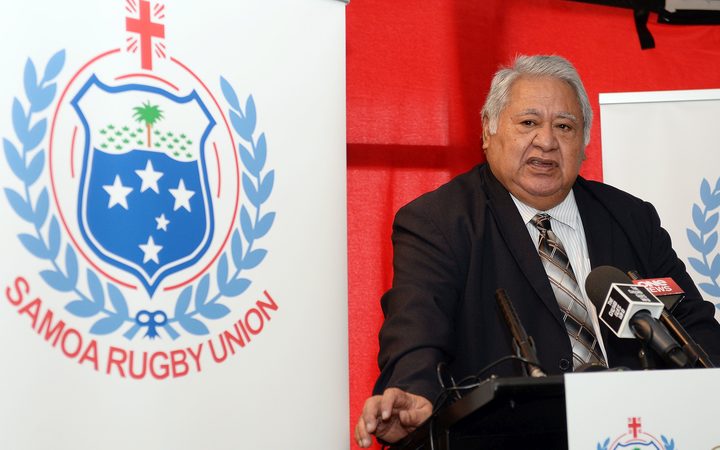 Samoa and Fiji have both made two appearances in the Rugby World Cup quarter finals, while Tonga famously beat France at the 2011 tournament.

Tuilaepa said the Manu have a proud history in the international game and excluding tier two nations from any global league would be "hypocrisy of the highest order."

"Since 1991 we have beaten over time the Irish, the Welsh many times, Scotland, Italy and of course the Wallabies. These are tier one countries and in 2013 we achieved the highest ranking of seventh in the world but we were never recognised as a country that should move up to tier one," he said.

Tuilaepa said the biggest problem for tier two nations is the lack of international competition because the schedule is dictated by World Rugby.

"With more international competition the quality of our game is raised and we can never do that because of the decisions that are being made in Dublin." 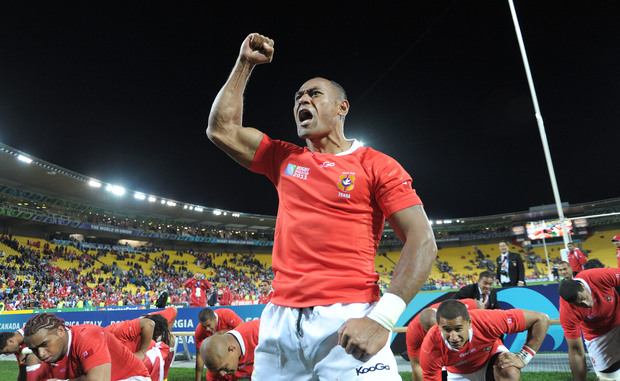