The threat of sea level rise to Pacific Islands has been highlighted at a large public demonstration on New Zealand's parliament. 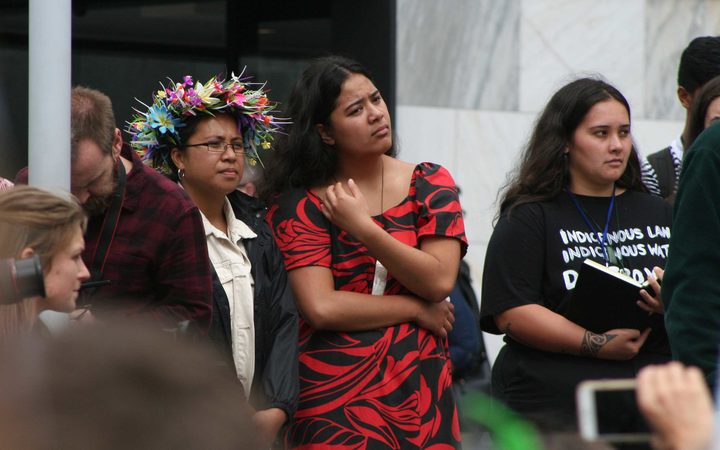 Thousands of students attended a series of large public demonstrations around the country urging government action on climate change in New Zealand.

Dozens of demonstrations across New Zealand were part of the international School Strike 4 Climate campaign, with similar rallies being held in many other countries. 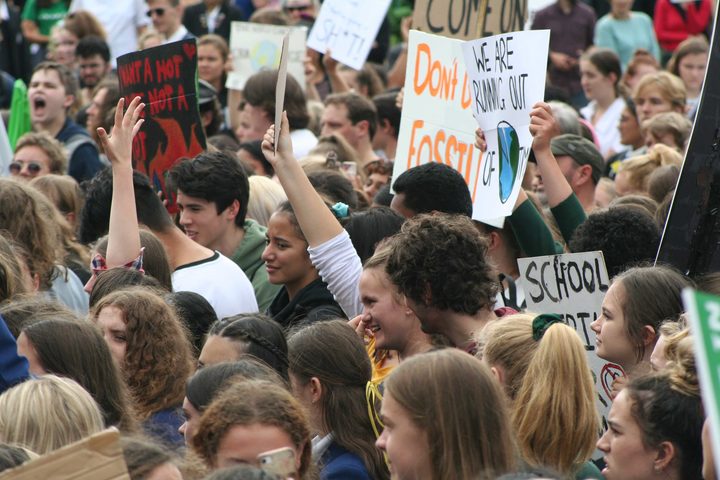 The demonstrators want action to move the country off fossil fuels and on to renewable energy, and have accused the government of not doing enough to stop global warming.

Mr Robertson said the government was committed to passing the zero carbon act by June.

Mr Shaw said the bill would set targets to cut New Zealand's climate pollution and form a politically-neutral mechanism to keep the country on track, to hold it accountable.

He said Pacific Islands countries are already facing catastrophic impacts of climate change, and the time for talk about action was over. 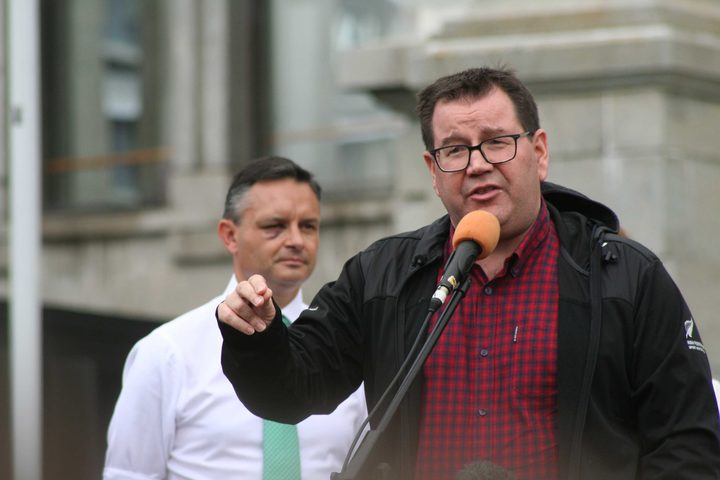 Her scheduled activity in the region was cut short in order to attend to an unfolding crisis in Christchurch where shots were fired at a mosque where hundreds of people were praying.