Papua New Guinea's government says it has spent about a billion US dollars (K3.346 billion) between 2012 and 2018 on roads and bridges in the country. 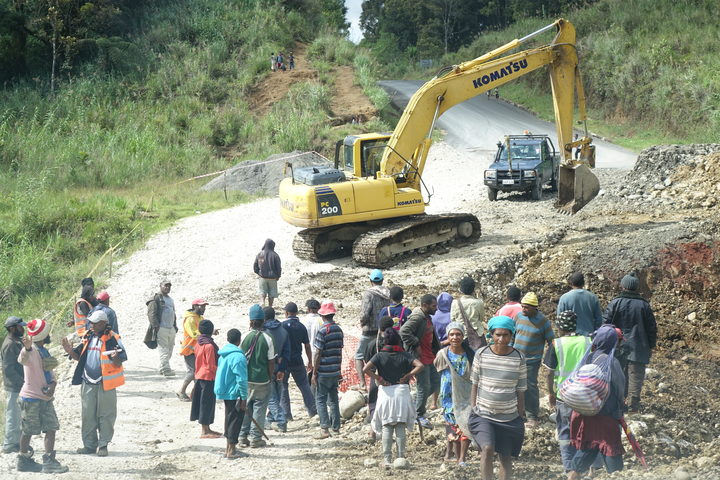 The newspaper The National reports the expenditure was revealed by Works Minister Michael Nali during a presentation at the leaders' summit in Port Moresby.

The minister touted it as a record level of spending by any government over the past 25 years.

Among the major achievements of this expenditure, Mr Nali cited the sealing upgrade of 692 kilometres of national highways, and a bridge replacement programme priced at $US87 million.

The country's second biggest city of Lae had its potholed roads covered as part of an upgrade that cost about $US100 million.

According to Mr Nali, road construction in the country has been assisted by the supply of 65 new heavy construction machines from the Japan International Cooperation Agency.

Meanwhile, it's unclear how many bridges were completed by the replacement programme.

It was revealed last year that Wild Cat, a company owned by PNG's prime minister Peter O'Neill, won a $US32 million contract, mainly funded by the Asian Development Bank (ADB), to build 12 bridges in West New Britain in 2014.

Mr O'Neill sold his shares in Wild Cat soon after the inspectors were sent in.