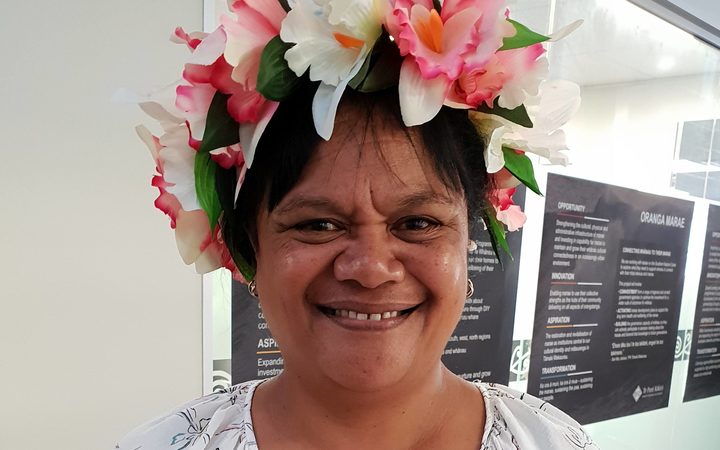 The Whangarei-based trust was one of 16 winners of this year's Toloa Awards from the Ministry of Pacific Peoples, which encourage participation in Science, Technology, Engineering and Mathematics careers.

Fale Pasifika's Ligimamilli Pakieto Johnstone who is Niuean-Maori, said there were pockets of Pacific communities, including people from Tuvalu, Kiribati, Tonga and Fiji, who were trying to establish themselves north of Auckland.

"Bring our culture...a place where they can practise their siva, their weaving," she said.

Recipients in the central region will be rewarded when the awards are held in Wellington on March 18 while the South Island winners will be recognised in Christchurch on March 25.