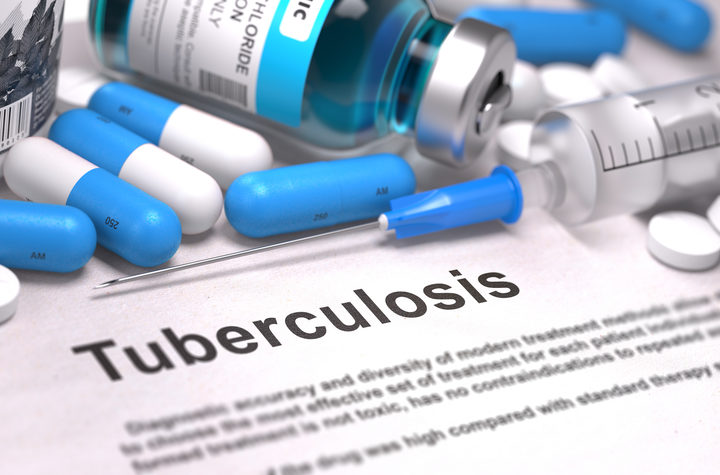 According to an NGO, Papua New Guinea has 35,000 new cases of tuberculosis a year.

Business for Health, or B4H, says 6000 of these are in Port Moresby alone.

Dr Clarke said it was time to speed up gender equality in PNG.

She said without equity, efforts to reduce the burden of TB and HIV in PNG are less effective.

Dr Clarke said TB might be more prevalent among men, but for every man, there was likely a woman delivering his diagnosis and treatment, and a wife or mother to take care of him and his children.

TB in women added to drastic inequalities as women, particularly young women and girls made up a larger proportion of the world's extreme poor, she said.

"Two thirds of the world's illiterate are women and TB is the largest infectious disease killer globally, and among the top five killers of women aged 20 to 59."