Students at Vanuatu's planned new national university will need to be competent in both French and English. 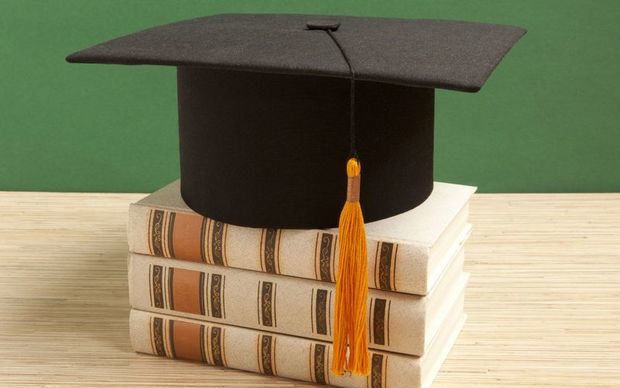 The government expects to have legislation before parliament before the end of the year establishing the university.

The Education Minister Jean-Pierre Nirua said it will be closely linked with the AUF - Agence Universitaire de la Francophonie - where classes are already running in economics and social studies, and in tourism and hotel management.

He said classes will be taught in both French and English.

"The nature of our university is a bi-lingual university and we want as an output all of the students going through the programme in here to be able to communicate, to write and be competent in writing and communicating in both languages, both English and French."