"Timothy had rugby league in his veins," he said.

"He contributed immensely to the growth and development of the game over the past 30 years or so through his roles as CEO of the most popular 'off season' rugby league competition - the Coca Cola Ipatas Cup - and as Head Coach of the EPG Enga Mioks." 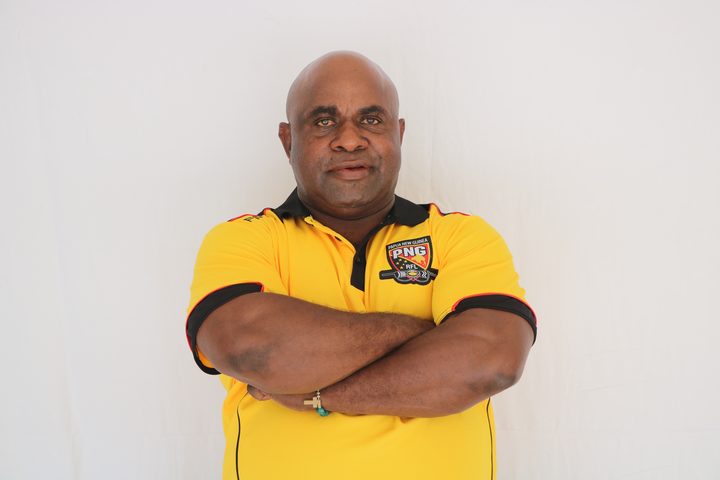 Tsaka said Lepa was often outspoken on his views on the game and his comments were always respected.

"For the good of the game, we often had constructive debates on many aspects of the game and I always respected his views and decisions."

"Tim was assistant coach when the Kumuls played Fiji in the Pacific Test last year in Sydney and his tireless contributions to the team were invaluable," he said.

"We have been in touch regularly since then and we will all miss his great character in camp and on tour."

Local reports said Lepa was killed in a car accident at about 1.30am local time on Monday at the Markham plains while travelling to Lae from Goroka.