Rotumans living in New Zealand have been urged to work together to save their language which is spoken on the northernmost island of Fiji. 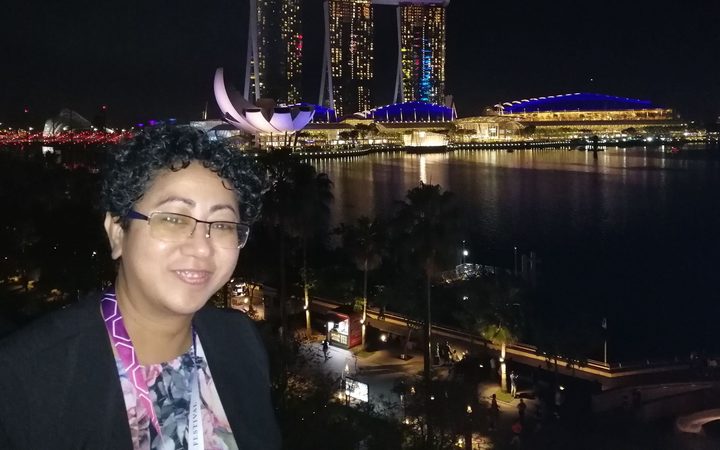 With their culture listed as vulnerable by the United Nation's UNESCO agency, the community launched language classes over the weekend.

But Ms Solomone said to save the language it must first be taught in the homes.

"We the Rotuman people really need to take ownership as I said to the group at the launch. That we are the owners of our language. That's our identity. So we need to take advantage of that and teach the language. And the first place we all learn language with our own mother tongue is actually from the home," she said.

Ms Solomone said the second launch of the language classes will be held in Hamilton this Saturday.

The group, led by its chairman Gabriel Penjueli, is also preparing for Rotuma Day celebrations on May 19.