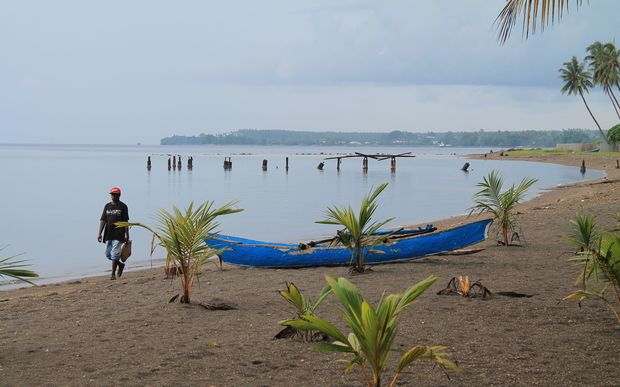 The Post Courier reported that fighting broke out on Kokopo's Omorong beachfront between youths from different ethnic groups.

It was sparked when an elderly man, responding to rowdiness after a local football game, was attacked with a knife.

A group of villagers attacked a settlement in retaliation before fighting broke out between youths with knives, spearguns and other weapons.

Thirteen houses were reportedly burnt down, various property destroyed and at least one person hospitalised.

Local sources say the situation in the town is tense, amid fears of another confrontation between the groups.