The President of the Cook Islands Football Association, Lee Harmon, has been suspended for three months and fined $US20,000 for breaching rules on the resale of World Cup tickets.

An investigation into Mr Harmon, who is also a Vice-President of the Oceania Football Confederation and member of the FIFA Council, concerning the resale of tickets for the 2018 World Cup in Russia, was opened in July last year, two weeks after the end of the tournament. 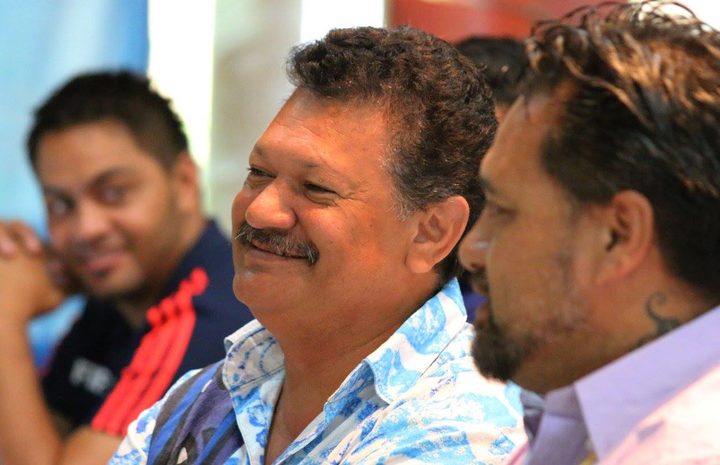 FIFA said that Harmon had "mutually agreed" the sanction with its ethics committee in a plea bargain.

He is banned from all football-related activity at national and international level for three months, effective immediately.

Lee Harmon has been CIFA president since 1997 and a FIFA Council member since 2016.

The decision comes six days after the former Papua New Guinea Football Association president David Chung was banned from all football-related activities for six-and-a-half years and fined $US100,000 for offering and accepting gifts as well as conflict of interest. 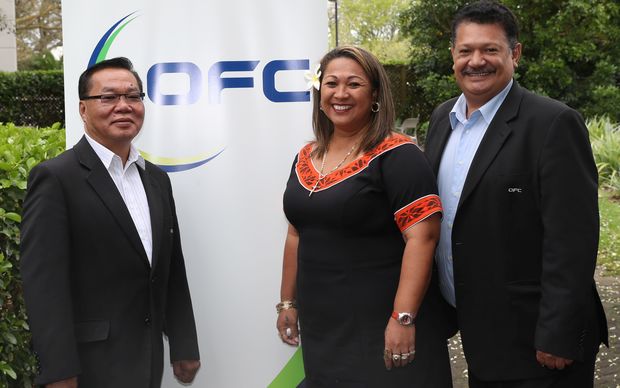 David Chung (L) and Lee Harmon (R) have both been suspended by FIFA in the past week. Photo: OFC via Phototek