A recent sewer leak near one of Fiji's tourism hotspots has prompted calls for checks that the infrastructure can cope. 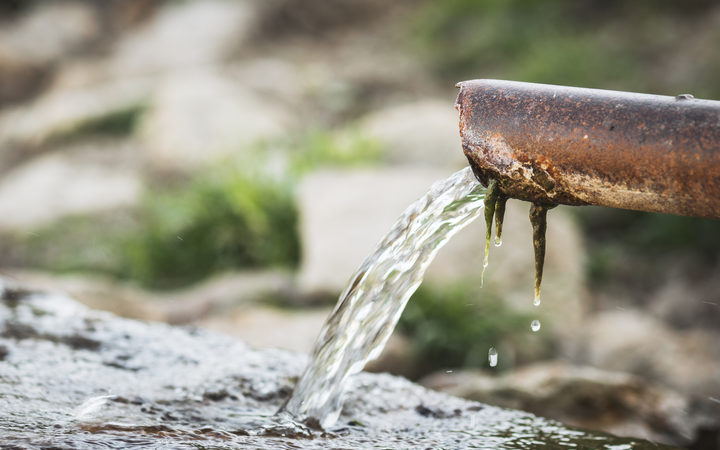 Fiji's opposition spokesman for tourism Bill Gavoka said the leakage will have a catastrophic effect on tourism development and the environment if not addressed urgently.

The Fiji Sun reported waste water was seen leaking on Saturday near the bridge to Denarau, where many hotels are situated, and later seen seeping into the river, before workers moved in to have it fixed by Wednesday morning.

Mr Gavoka said the government needs to ensure the necessary infrastructure is in place to support development in Denarau.

He said with the Fiji National Provident Fund investing heavily in the tourist area, infrastructural issues could place members funds at risk.