The leader of Fiji's National Federation Party says ratepayers and citizens deserve democracy and not dictatorship. 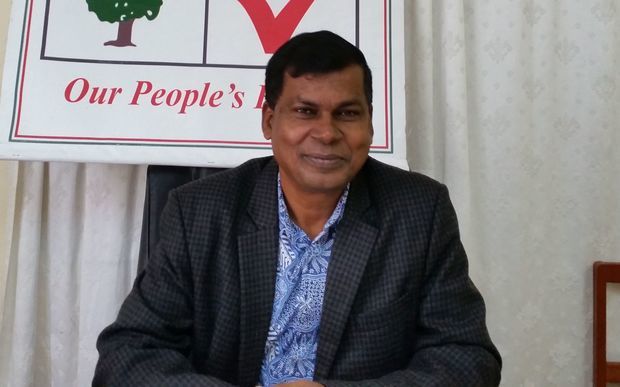 Biman Prasad said the government's plan to appoint a team of special administrators to run municipal councils is tantamount to allowing dictatorial regimes .

Local Government Minister Premila Kumar said in January this year that local council elections would not be held until major reforms were made.

But Professor Prasad said the move is undemocratic, and he has called on Ms Kumar to allow elections to proceed.

"The ratepayers have no say right now in the running of councils in Fiji. It's not only in the last four years, but also in the last 12 years since the military coup in 2006.

"We are now calling ourselves a democracy, and if we are a democracy then we should practise democracy and that means that we need to allow elections at the local level as well."