Authorities in Bougainville have appealed for calm after a man was killed and homes burnt in the autonomous region over the weekend. 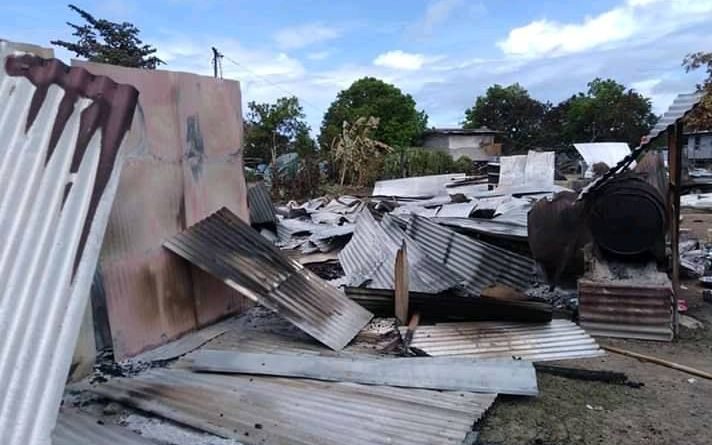 The region's president and police chief have called for people not to take the law into their own hands.

New Dawn FM reported dozens of houses were burnt and police cars stoned following the killing of a man on Sohano Island on Friday night.

Sebastin Siperau is reported to have died in a confrontation over money.

Police reported his relatives and friends then attacked a compound on Sohano and burnt 34 houses in the early hours of Saturday.

There were also reports some relatives went to the main town of Buka, to avenge the death.

Bougainville's president John Momis said mob rule should not be entertained and people needed to let the police do their work.

The local police commander, Francis Tokura, made a similar appeal, saying the police were doing their best to contain the situation. 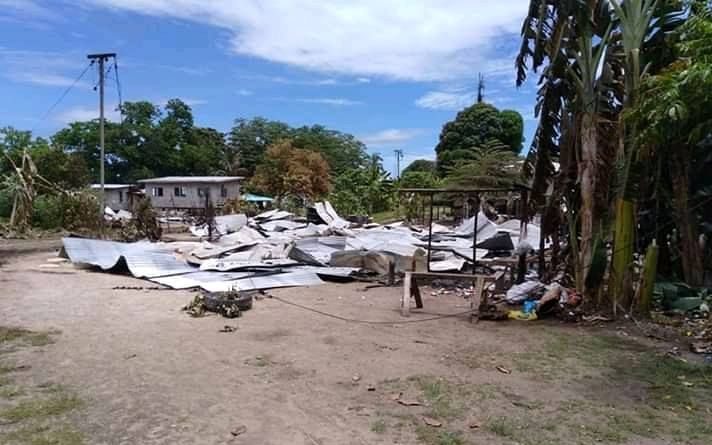 The grandfather of the dead man, Paul Nerau, a prominent figure in Port Moresby, also appealed for unity.

He said people should not use the death to create problems and disturb the delicate peace process in Bougainville.

"He calmed everyone down, told the relatives to go home and not to create any more problems, or terrorise ordinary citizens," said local journalist Aloysius Laukai.

Mr Laukai said Buka was very tense over the weekend but calm had returned by Monday.

Vehicles including police cars were stoned in a separate incident on Saturday in Buka town.

"Some drunkards were just trying to capitalise on the situation," Mr Laukai said.

The police had taken some youths suspected of the stone throwing into custody, he said.

A quarrel over money led to the killing on Friday night, according to the journalist.

The police were in control and had the support of the people, he said.