Fiji's first local commander of the military forces was laid to rest in the capital Suva today. 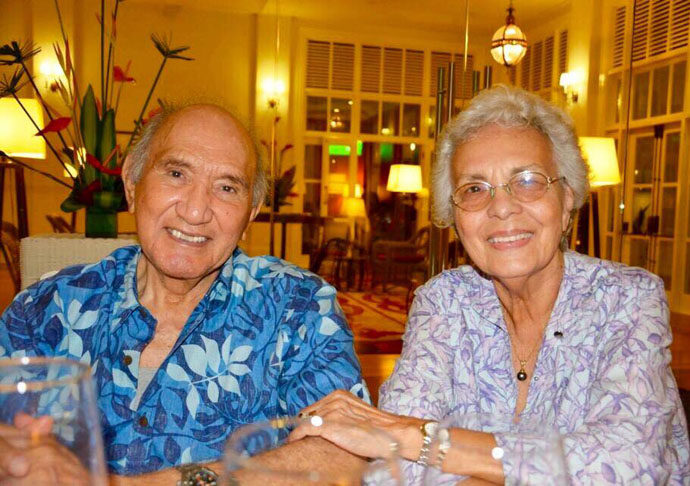 Colonel Paul Manueli, of Rotuma, died aged 85, at his home in Suva over a week ago following a short illness.

He served as military chief from 1974 to 1979, and later as a Cabinet minister in the Sitiveni Rabuka-led government.

Colonel Manueli was also Rotuma's representative to the Great Council of Chiefs, which was abolished in 2012.

He oversaw the formation of the Navy, the Royal Fiji Military Forces Engineers and propelled the RFMF into the international peacekeeping effort under the United Nations. 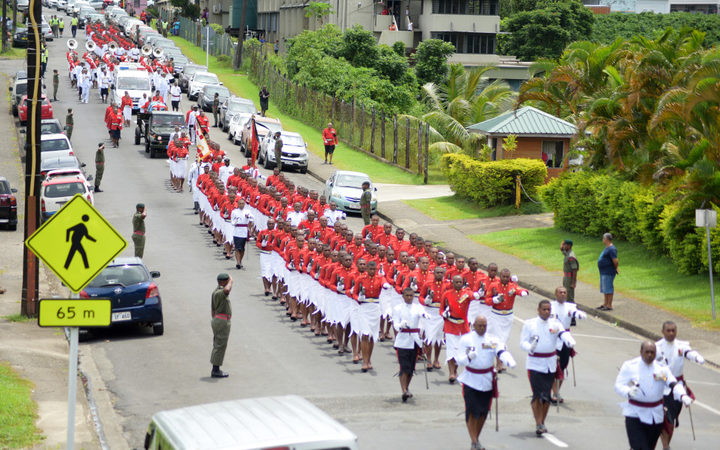