Auckland City and AS Magenta have secured the remaining OFC Champions League quarter final berths after commanding victories in the final round of group matches in Honiara. 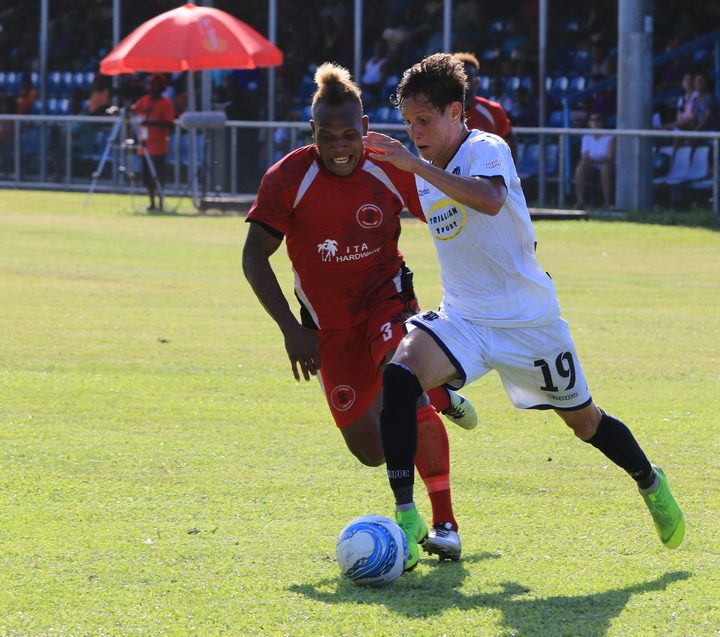 "There is always a bit of pressure in the last game, you never know what's going to happen they had to come back at least win the game and try to get some goals, so it's sometimes difficult to manage the pressure in your head.

"I think we came out and we were fantastic from the minute number one and I'm really happy of the performance obviously."

Solomon Warriors needed to beat Auckland by five goals to advance to the next round and coach Moses Toata conceded that the better side came out on top.

"I think the result is something we will accept and Auckland City is the best club in Oceania," he said.

"To add to our problems we had five boys who were sick this morning we went to the hospital and came back to play, it's an unfortunate situation, but we could have done what we did in second half to try contain their pressure and reduced the score margin.

"You know it's a show of two different classes. Auckland City have very good players, they played wonderful football and I think they deserved the win." 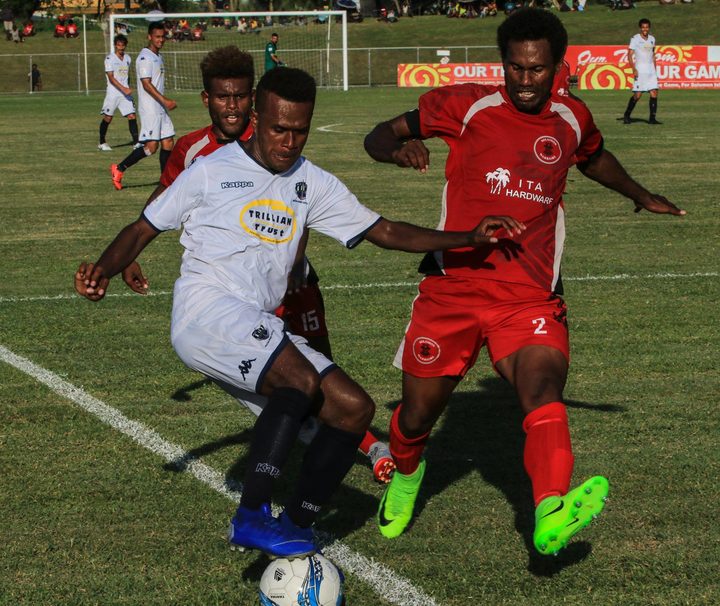 AS Magenta finished runners up in Group D after outclassing Cook Islands champions Tupapa Maraerenga 10-1 in the earlier match at Lawson Tama Stadium.

Yorick Hnautra was the catalyst for the Francophone side, scoring four goals total and completing his hat trick five minutes into the second half.

Magenta reached the Champions League semi finals in 2017 but last year failed to progress beyond the group stage.

Coach Alain Moizan is pleased to be leaving Honiara with happy memories.

"Today's objective was to score a lot of goals and we managed the same as Warriors, a bit less than Auckland (did against the same opponent), and we had so many opportunities but to concentrate in a match like this can be hard," he said.

"I'm pleased to win here, as a coach either with the club or the national team - I've never lost against a Solomon Island team," he said.

"It was a great victory against the Warriors and Tuesday, we'll wait on the draw for the quarter finals." 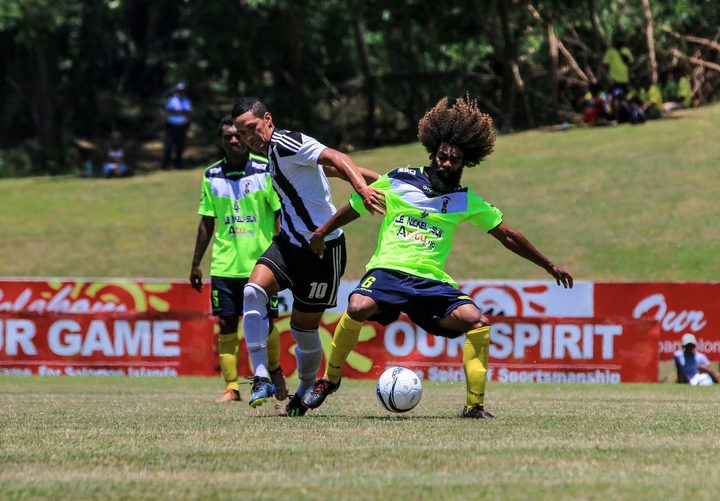 AS Magenta are through to the quarter finals. Photo: OFC Media

Tupapa Maraerenga finished winless in the group stage for the second year running but coach Delaney Yaqona wants his players to use this experience to make themselves better.

"For the players they know what it's like to compete at this level and if they want to come back, they know they've got to get themselves into much better shape in the future."

The draw from the quarter finals will take place on Tuesday, with the four group winners assured home advantage, with the one-off games to be played on the first weekend in April.