New Zealand says the collapse of a building company working on its High Commission in Niue will have little impact on local workers. 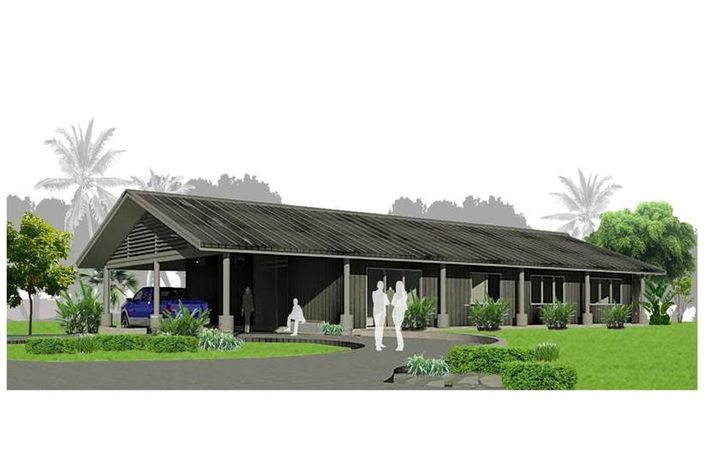 Christchurch-based Arrow International is in voluntary administration, leaving subcontractors working on its projects with uncertain prospects.

New Zealand's Foreign Ministry said there will be minimal disruption to the US$2.3 million project, which is close to completion.

A spokesperson says discussions on the next steps are ongoing but there will be "little interruption to local contractors."

"The chancery building is substantially finished, with some more work to be done around site landscaping, putting in a driveway and the removal of the old building."