A major tuna cannery in American Samoa is defending the hiring of hundreds of workers from neighbouring Samoa. 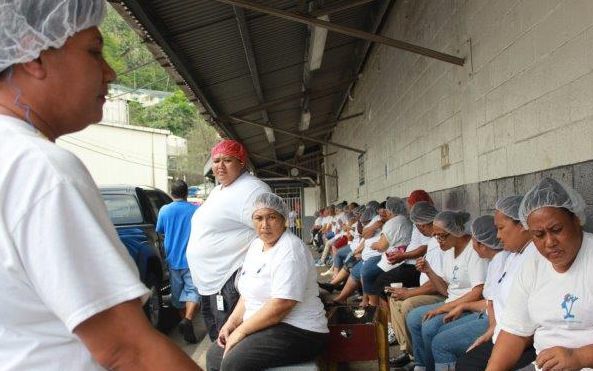 The governor, Lolo Matalasi Moliga, said at the time he had asked the company to prioritise American Samoa nationals when recruiting.

But last week StarKist announced it was recruiting 200 Samoans as fish cleaners under the guest worker scheme.

A senior official with the company, Taotasi Archie Soliai, said there was little interest in the jobs locally.