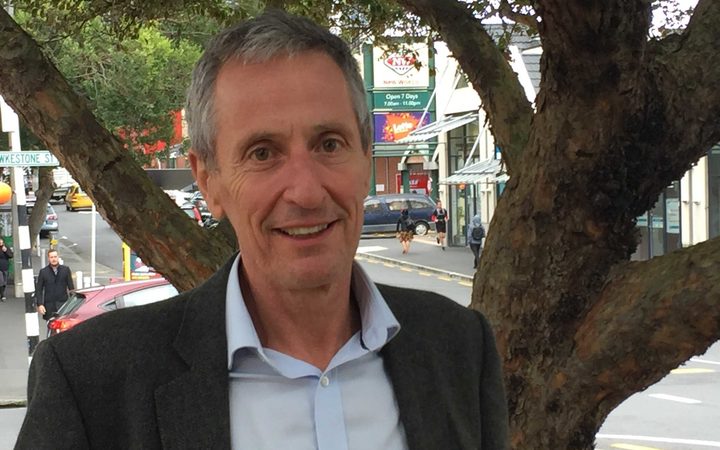 The NGO turns 30 this year, and its director Patrick Earle said it is refocusing its work on the Pacific region.

"Because we feel there is a lot of vulnerability. There's a lot of economic activity. A lot of people see the Pacific as a place they can take things from, and take things from in a way that doesn't recognise standards of human rights that are accepted internationally," Patrick Earle said.

Mr Earle said if local people gain better understanding of their rights, and of the responsibilities of governments and companies, they will be in a better position to negotiate better outcomes from local development

Mr Earle said that his organisation's work in human rights in the Pacific was revealing a pattern of issues particularly in the extractive industries.

He also mentioned concerns around deep sea mining, concerns about labour in fisheries, and treatment of migrant or seasonal workers.

"There's a wide range of issues, but there's very little knowledge and awareness of the international standards that people can use to try and shape their development."