Vanuatu has welcomed an International Court of Justice (ICJ) ruling that British administration of the Chagos Islands as an overseas territory is unlawful. 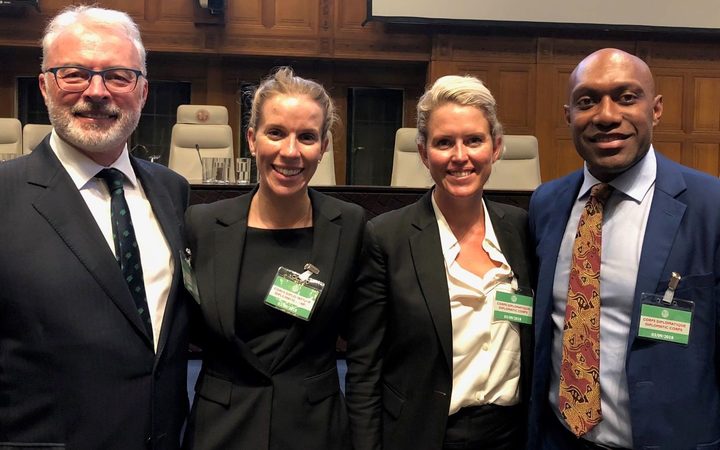 The court found the United Kingdom is obliged to bring to an end its administration of the Chagos Islands "as rapidly as possible".

The sovereignty of the Chagos Islands, an archipelago in the Indian Ocean, has long been disputed by Mauritius and the UK.

In the early 1970s, the population of the Chagos Island of Diego Garcia was forcibly removed by the UK.

The US later leased the island to establish a military base there.

In order to bring the Advisory Opinion to the court, Vanuatu voted in favour of a resolution at the UN General Assembly to refer the question of legality of UK administration of Chagos to the ICJ.

Vanuatu's government made oral submissions on the case at the request of Mauritius' government.

Vanuatu Foreign Minister Ralph Regenvanu welcomed the historic decision of the court, saying it was an opportunity to clarify the right of self-determination.

He said the principles set down by the court in this case would contribute to the resolution of ongoing disputes beyond the Chagos Islands "including in our negotiations with France over Matthew and Hunter Islands, and for the people of West Papua.

"We reiterate that all States have the obligation to refrain from any action that deprives people of their right to self-determination," Mr Regenvanu said.

The court urged all member states to cooperate with the UN to complete the decolonisation of Mauritius. 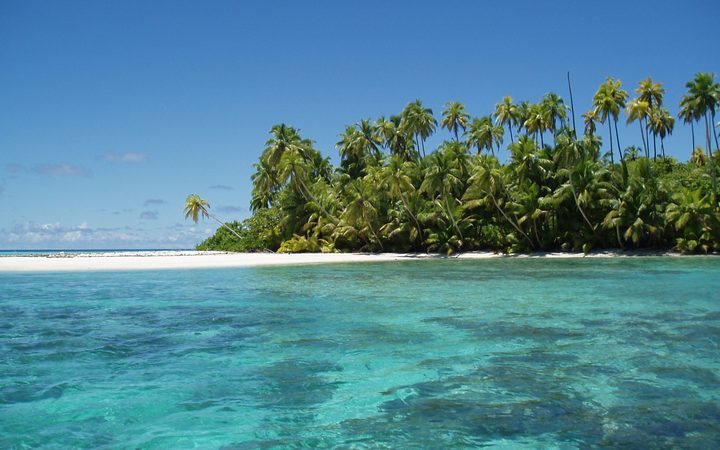